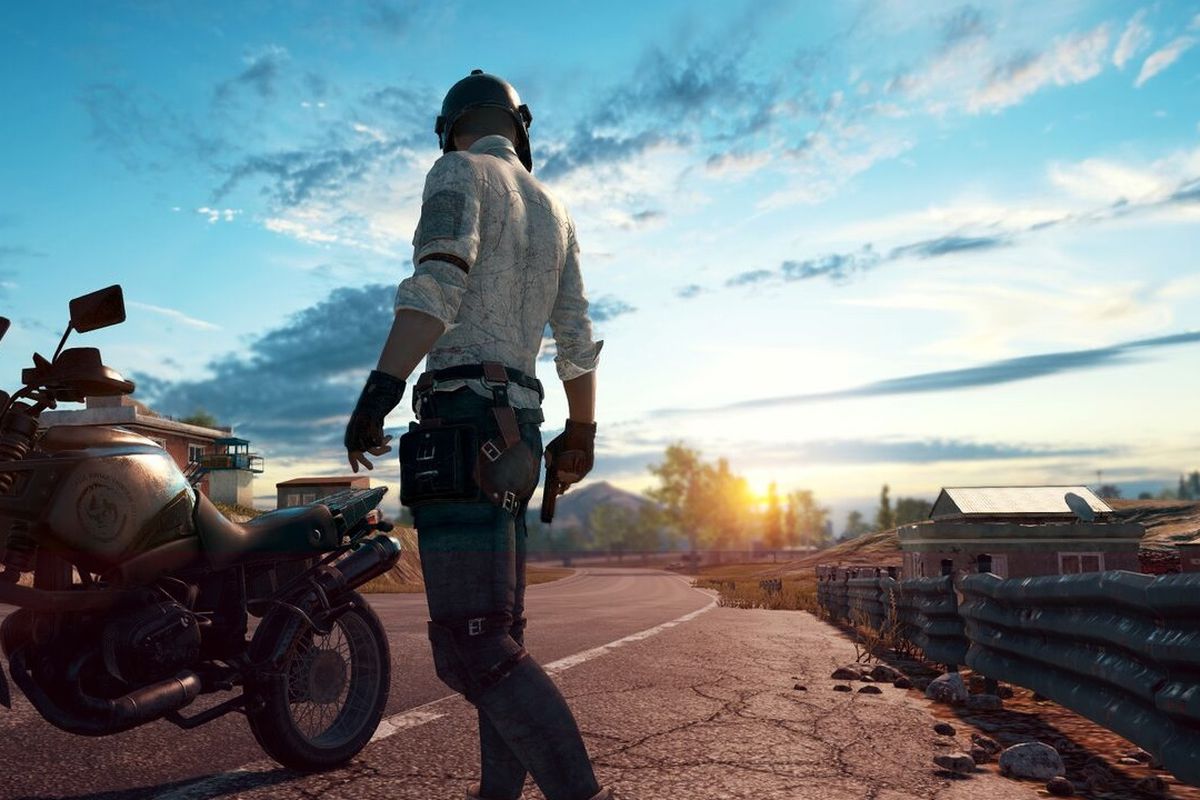 PlayerUnknown’s Battlegrounds is the first game of the Last Man Standing style category to gain viral popularity. However, since it is developed by quite a small team of developers, it isn’t the best-optimised game out there and is constantly plagued by minor issues and bugs which are solved pretty quickly, the most recent of which is the relationship between the rate of fire in weapons and framerate. While devs are aiming to optimize the game better to have it fit most consoles and PCs including the recent update for the Xbox, the system requirements remain quite high to achieve perfect compatibility.

And so, Bluehole Interactive, the company behind the game, has recently announced that they will be releasing a version of PUBG which is optimal for machines with lower specifications than required by the game. This version is to be called PUBG Lite and is targetted towards countries in South East Asia primarily where people just don’t have the required technology or parts to economically upgrade to the required infrastructure to support the game.

Right now, PUBG Lite is confined only to Closed Beta inside of Thailand and may hit the rest of the world soon following its release in South East Asia. Right now, plans state the game is supposed to remain free to play. It is essential to note here that PUBG Lite will not be the first PUBG game which is free to play. The first was PUBG Mobile, available for the Android and the iOS, which is owned by Tencent Games and can be played via the PC on their official emulator.

Also Read: Where to buy the PUBG Tshirts, Shirts, Pants?

As far as PUBG Lite is concerned, it is not only confined to Closed Beta in Thailand right now, it also has only one map in Game, Erangel. Miramar, Sanhok, and Vikendi are soon to follow after launch. Furthermore, players can participate in Solo, Duo, and Squad matchups in Classic TPP mode. There are no arcade modes in the game.

The best part of this game, however, is the fact that it is meant to run on Integrated Graphics cards and does not require high or mid-range GPUs to run smoothly and also works on half the RAM. Lowering the system specs for the game can really open up new opportunities for the company is it can now invite many more players to play the game than it did before, making it accessible to everyone. PUBG Lite has its own development team dedicated to it. According to them:

“Our goal for PUBG LITE is simple:

Deliver the PLAYERUNKNOWN’S BATTLEGROUNDS experience to players in areas where the core game’s required specifications are more difficult to achieve due to the hardware available. To this end, the PUBG LITE team has focused on balancing lower hardware requirements, without compromising on our quality standards. The end result is a build that is playable even on computers and laptops utilizing integrated graphics.”

This new version of PUBG is guaranteed to bring more players into the game and enable them to enjoy what was once restricted because of no fault of their own.