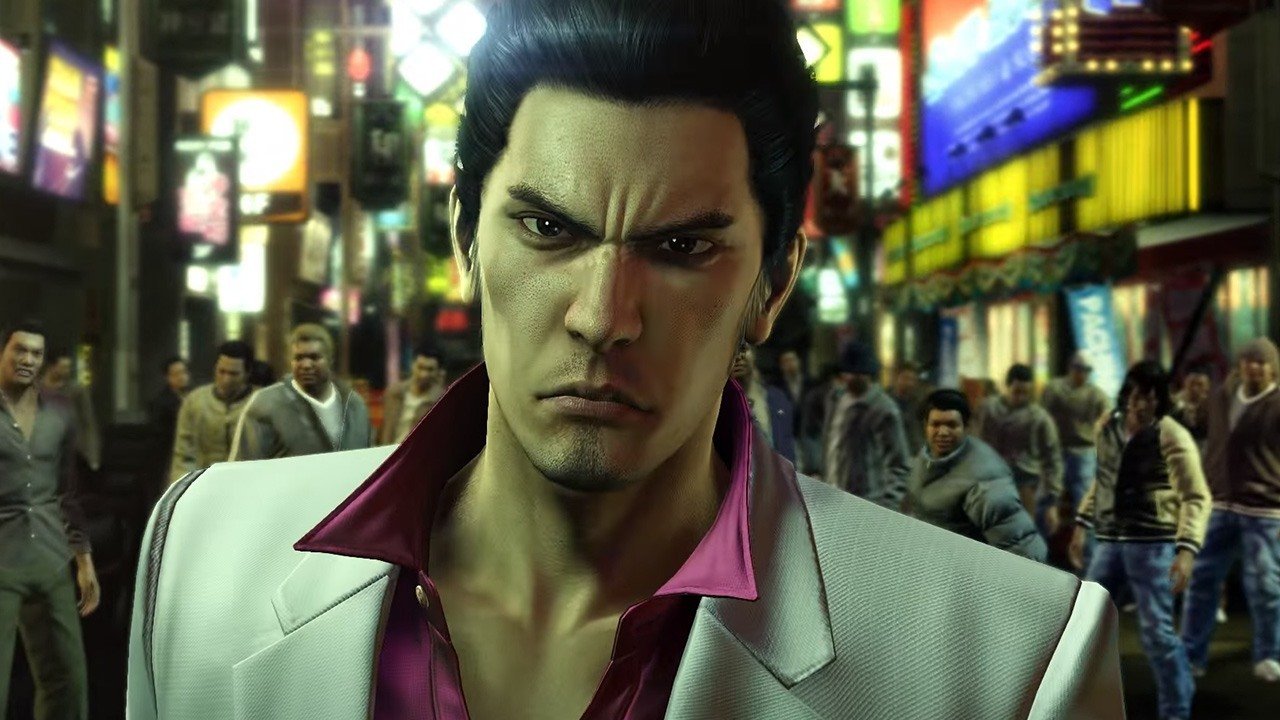 A few days ago Yakuza Kiwami’s PC version confirmed their release date through a very sneaky frame inside of a gif. Their release date is currently set for the 19th of February. However, in a recent development, the game’s Steam Store page updated itself to state that the game was no longer going to be using Denuvo Digital Rights Manager. This is in contrast to the steps taken by Yakuza 0, even though this game remains to be the more anticipated one across the world.

This move puts the game at risk of being pirated and sold or redistributed in an unauthorised fashion. SEGA may be confident in their sales, but removing their Anti-Tamper software might be a very bad move to make considering how prevalent piracy is across the world.

However, with the release date set for the latter mid of February, perhaps the company might just be trying out newer protection features, or making modifications to the anti-tamper license. They might as well reinstate the third party DRM software later before release.

The game itself promises to be the most exciting of the series featuring enhanced gameplay, an expanded cinematic story, the return of the battle styles from Yakuza 0, more nightlife spots and audio by the series cast. The PC version will support 4K resolutions, uncapped framerates, customisable controls and ultra-widescreen support.

While whether SEGA is using another third party DRM or using their own Anti-Tamper technology is still up to imagination and theories, if SEGA does not add some or the other anti-tamper measure to their game, Yakuza Kiwami will become viral around the world at the expense of the publisher, especially so with all the anticipation building up behind the PC release of this classic console title.