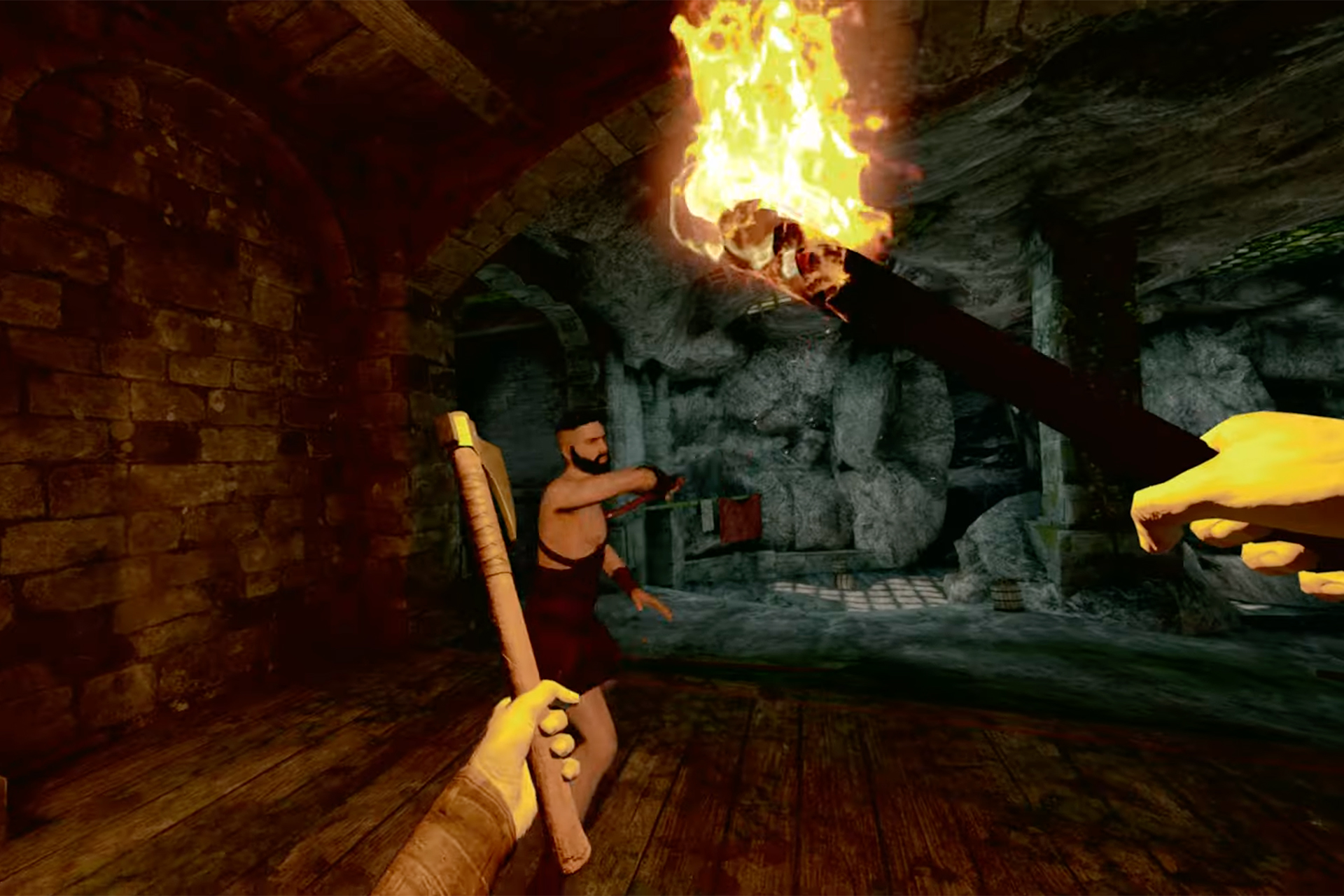 Blade & Sorcery has been a powerful showcase for VR, but it surely has a downside: its PC-only nature has meant often tripping over wires whilst you combat your fantasy battles. Fortunately, that will not be a difficulty for lengthy. Warpfrog has unveiled Blade & Sorcery: Nomad, a stand-alone recreation coming to the Oculus Quest 2 on November 4th for $20. The fundamental idea stays the identical — it is a “sandbox” brawler with immersive swordplay and magic — however the builders are profiting from the liberty that comes with a stand-alone headset.

The acquainted Sandbox mode is now fine-tuned for room-scale VR. There’s additionally a Dungeons mode that challenges you to combat via “semi-procedurally generated” chambers. In 2022, there can even be a mode with development that rewards frequent play.

This most likely will not get you to spring for a Quest 2 by itself. It would tip the stability when you had been already interested by titles like GTA: San Andreas, although, and it could function an excellent introduction to what VR can do. If nothing else, it exhibits what’s attainable whenever you aren’t tied to a pc.

All merchandise really useful by Engadget are chosen by our editorial staff, unbiased of our guardian firm. A few of our tales embrace affiliate hyperlinks. If you happen to purchase one thing via one in all these hyperlinks, we could earn an affiliate fee.