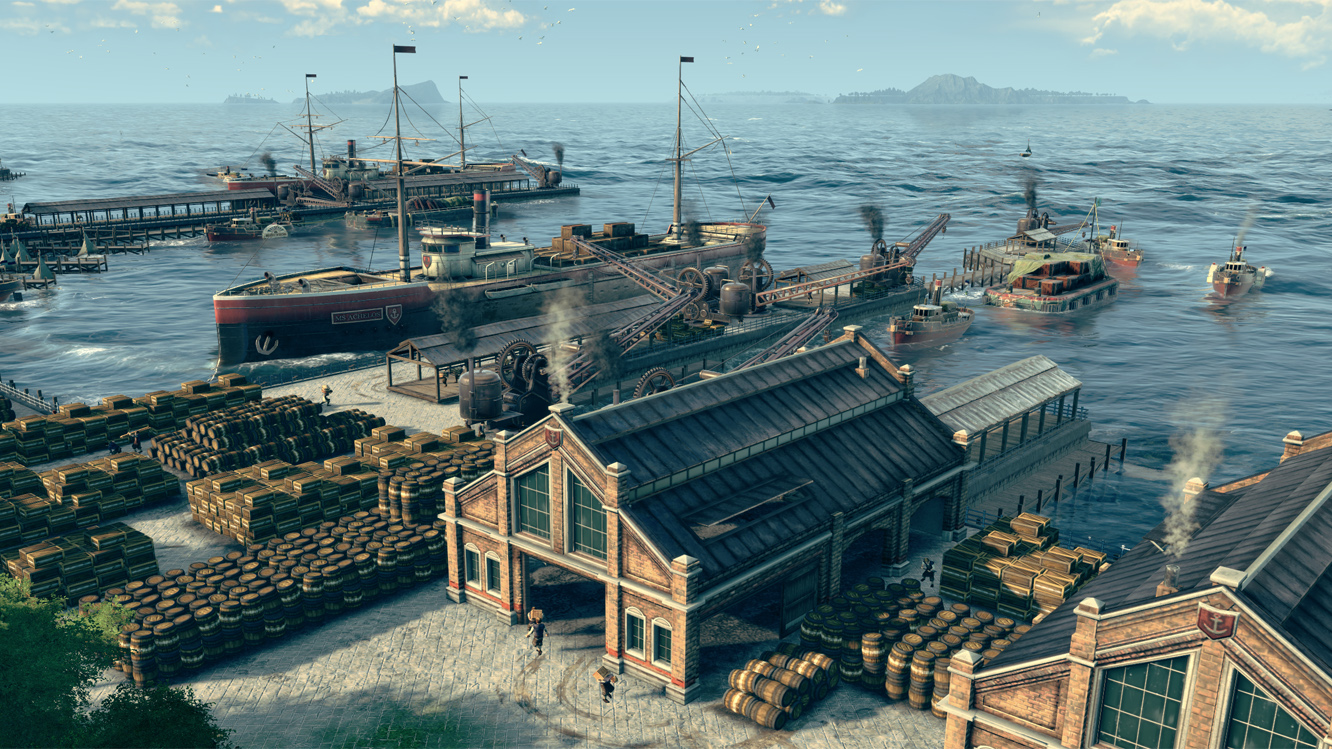 Anno 1800 has been a title by Ubisoft which has been anticipated for a long time since its announcement at Gamescom 2017. While the game was initially set to release in February 2019, Ubisoft pushed the release date further into April 2019. While this may have upset a few players, the game is still being released, later rather than never.

“This wasn’t an easy decision for us because we know how much you are looking forward to the release, and we ourselves can’t wait to have you all experience the full game. Since the announcement of the game at Gamescom 2017, we have always been committed to the best Anno experience possible at launch.”

According to the blog post, the game has a lot of new and classic features which it promised initially in addition to more features which it did not promise. It is already delivering more than what it said it would. However, Ubisoft is apparently bent on delivering only the best of the best and is now focusing on fine-tuning and polishing the rest of the game and the features for a smoother experience for the players. They plan on taking the few extra weeks to deliver a game that will live up to the full potential of the publisher.

Apart from this news, the blog post also updated users about a new closed Beta Test which is going to run by invitation only and is starting from January 31st, 2019 right up until a week before the launch day. Thun had the following to say:

“Of course, you don’t have to just take our word for it! Starting next week on January 31st, our Closed Beta test will allow many of you to get your hands on the game to see for yourself how we are bringing the world of the industrial revolution to Anno.”

They also revealed that this Beta testing will not have any Non-Disclosure Agreement, meaning that the Anno community and the rest of the world can actually experience the Beta version of the game for themselves through various discussions and streams and can see the progress of updates in the game as the final launch date comes closer and closer.

Finally, the blog post terminated by saying that Ubisoft plans on creating some post-release content for the game, even though they refrained from mentioning what it might be. All speculations may indicate that it might be some sort of an expansion pack or a DLC for the community which can make the game more fun to play. Thun wrote:

“Finally, we wanted to let you know that the Anno 1800 journey won’t end at launch. We will share more details closer to April 16th but can assure that we have some cool ideas for future post-launch content for the game.
We are humbled by your excitement and passion for the game, and hope you support our decision to take a little more time to make it as polished as it can be.”