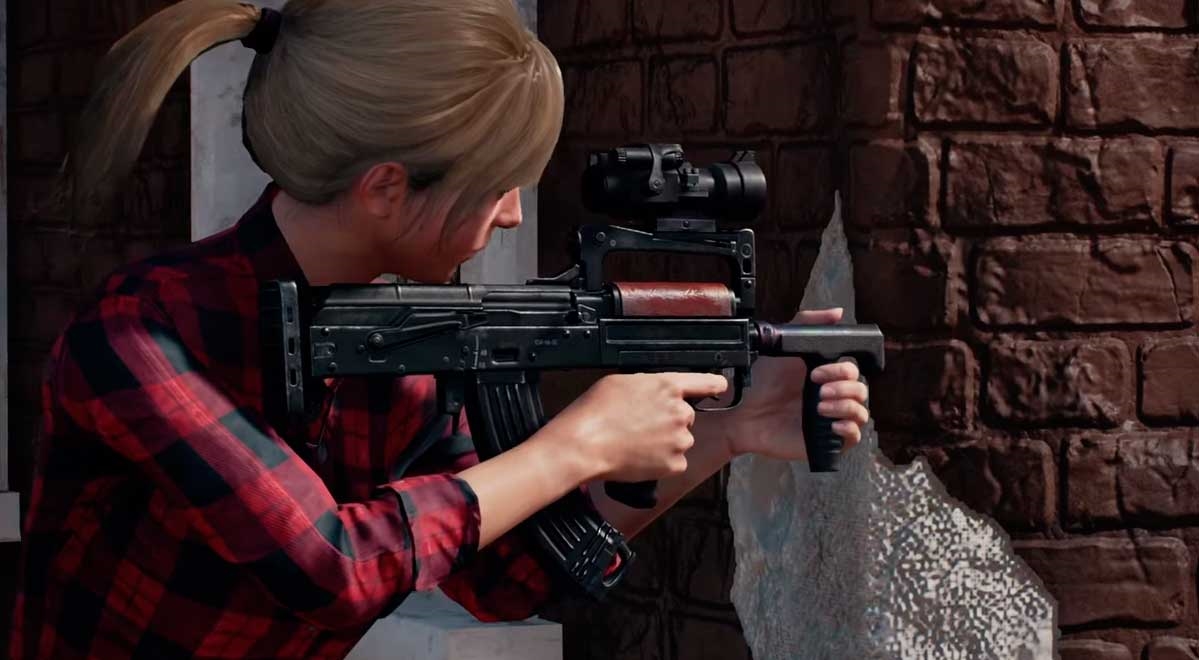 PlayerUnknow’s BattleGrounds is a game that has been virally popular in recent days as far as the Multiplayer Gaming community is considered. There have been many developments to the game, as there have been many bugs reported. Most have been taken care of with greater ease as of now until the latest big was found wherein the Rate of Fire of a weapon greatly suffers from the Framrate associated with the gameplay.

The experiment was started by YouTube Content Creator WackyJacky101 noticed and featured on his video on Youtube. He stated that the rate of fire for any weapon dropped with the frame rate the game was being played on. Meaning that weapons that fired at a lower frame rate would be more reliable while playing in lower framerates. However, that was not the case.

Recently, a Redditor, MutuTutu found out that weapons in PUBG were tied directly to the framerate at which the game is being played and published his findings on the platform. Since every weapon has a different rate of fire, every weapon has a certain ideal framerate where it fires the best.

As it turns out, PUBG calculates the recoil and the accuracy fo each bullet every time a shot is fired. There are no preset values to this, and as a result, the reliability of the weapon being used becomes directly tied to the framerate at which it is being fired. While PUBG mobile is still working out how to remove this bug from their game, there have been no official statements about it. It can get really difficult to remove this bug especially since the recoil and accuracy of each bullet is calculated on the go with each shot fired. That means that the guns are dependent on the framerate for their rate of fire. And that is no simple challenge to overcome.

However, PUBG isn’t the only game where this issue has been plaguing players. Reportedly, Fortnite also experiences a similar issue, if not the same in their own game since the mechanics of these two games are quite similar. Epic games, however, has said that they will try to resolve the issue as soon as possible.