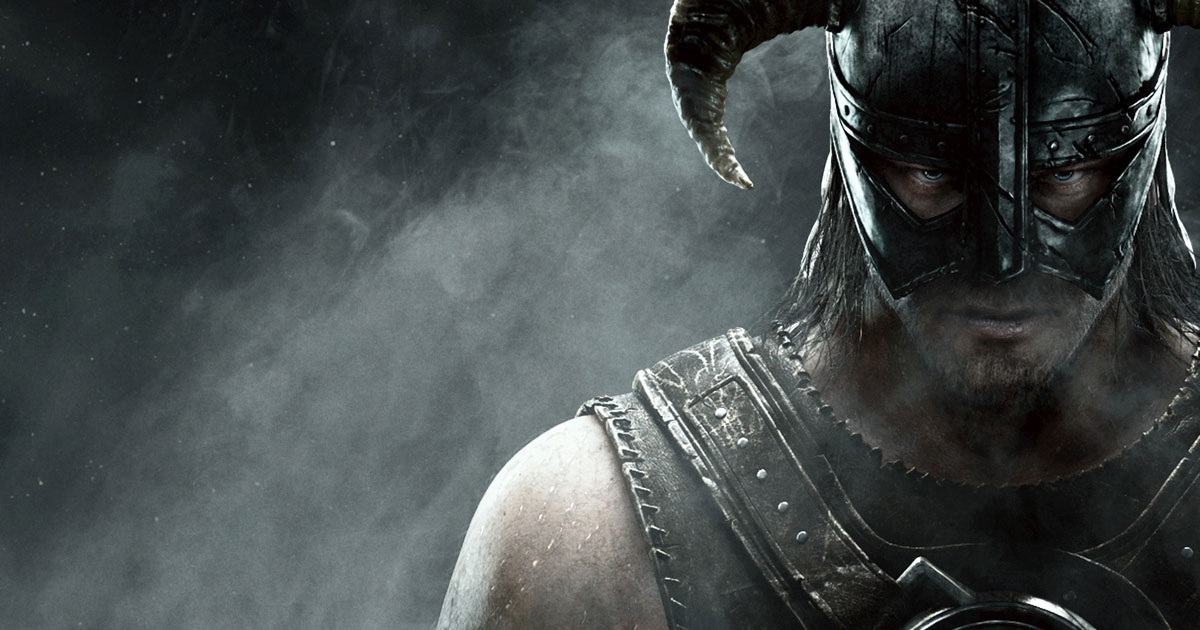 If there was ever one problem with Skyrim despite all the mods and customisability to the game, it was the fact that it was exclusively a single player game. Even though the experience is surreal enough to keep a player addicted to the game for days on end, most people did find the lack of human company in the game quite a delimiting factor. Hence, that desire for Skyrim to become a multiplayer game led to a few independent developers to make a mod for the game named Skyrim Together, that will allow players to play Skyrim as companions with up to 8 different players. According to them, the focus was never on a Massively Multiplayer Online game. That’s why Elder Scrolls Online was released.

Recently, they released an announcement stating that the mod has now reached the closed Beta. Apparently, they are enlisting the aid of players and developers from around the world to not only test the closed Beta but also host their own servers to make it easy for the community developers to do their jobs.

The mod which is currently in closed Beta now features up to seven of a player’s companions travelling on the same map in Skyrim at the same time. They are allowed to fight, eat, run, complete quests, and practically do whatever they want to as long as it is something that they would normally do. This mod is being built on top of the vanilla Skyrim without any further mod enhancements. The developers say that while local mods which make replace files of the game itself will pose no problem for players, they would have to work around the issue of mods which add files to the player’s game to create enhancements. They say that file sharing might be a proper solution to that problem.

In order to join the Closed Beta, all one needs to do is create an account at their official site, subscribe to the developer’s Patreon and link their own Patreon account to their own account at Skyrim Together, and download a different launcher called Harbor for the Beta Tests. The rest of the instructions can be found on their Reddit post linked above.

While Skyrim Together enter Closed Beta nine months after their first announcement, one can speculate that it is only a matter of a few more months before the mod is officially released and eager players can work on completing their Skyrim journey with the one key ingredient which was not essential, but surely missed: multiplayer mode.