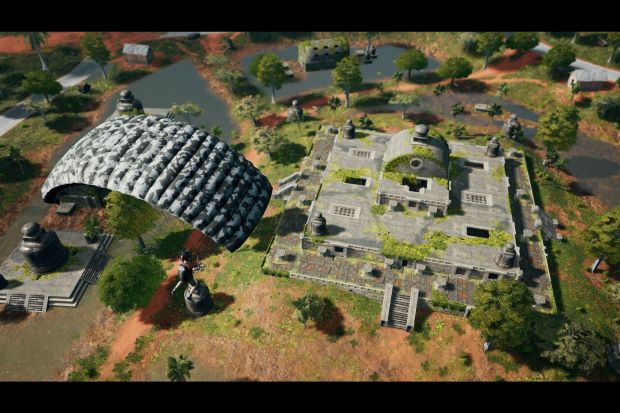 PUBG Mobile is one of the most popular games, the recent update has brought in a few new features such as Zombie mode from the Resident Evil 2, Moonlight weather to the Vikendi Map, Player Spaces, Realistic Weapons and brings your favorite Sanhok map to the arcade mode. The size of the update is around 425 MB and once you’ve updated it and you’ll be downloading an additional 14.5 MB when you start the game for the first time. The update also has a few bug fixes and improvements, one of the popular bug fixes include the terrain display bug which was there only on a budget or low-end devices. However, after updating it to the latest version, all your bugs related to terrain display might go.

The Zombie mode from the Resident Evil 2 is a time-limited event where the player has to fight the zombies and their bosses and survive till the dawn. Play it with your squad before it goes.

While a lot of people thought that the player spaces would mean being able to play with more members in a team. But it’s not that. The Player spaces can be found near the Player Information and Connections. You can select your team members or friends and display them there if you have synergy more than 400.

Before this update, one could only play the Erangel map in the arcade mode, but now the Arcade mode also comes with Sanhok Map. A lot of people while waiting for their squad prefers playing an arcade match, but they don’t play it because they don’t seem to be a fan of Erangel Map, but now with the addition of Sanhok, you can expect more arcade matches. Also Read: Buy PUBG Merchandise – Tshirts, Collectibles, Pants So, what are you waiting for, Go it’s time for Winner, Winner, Chicken Dinner! Call all your squad members right now!