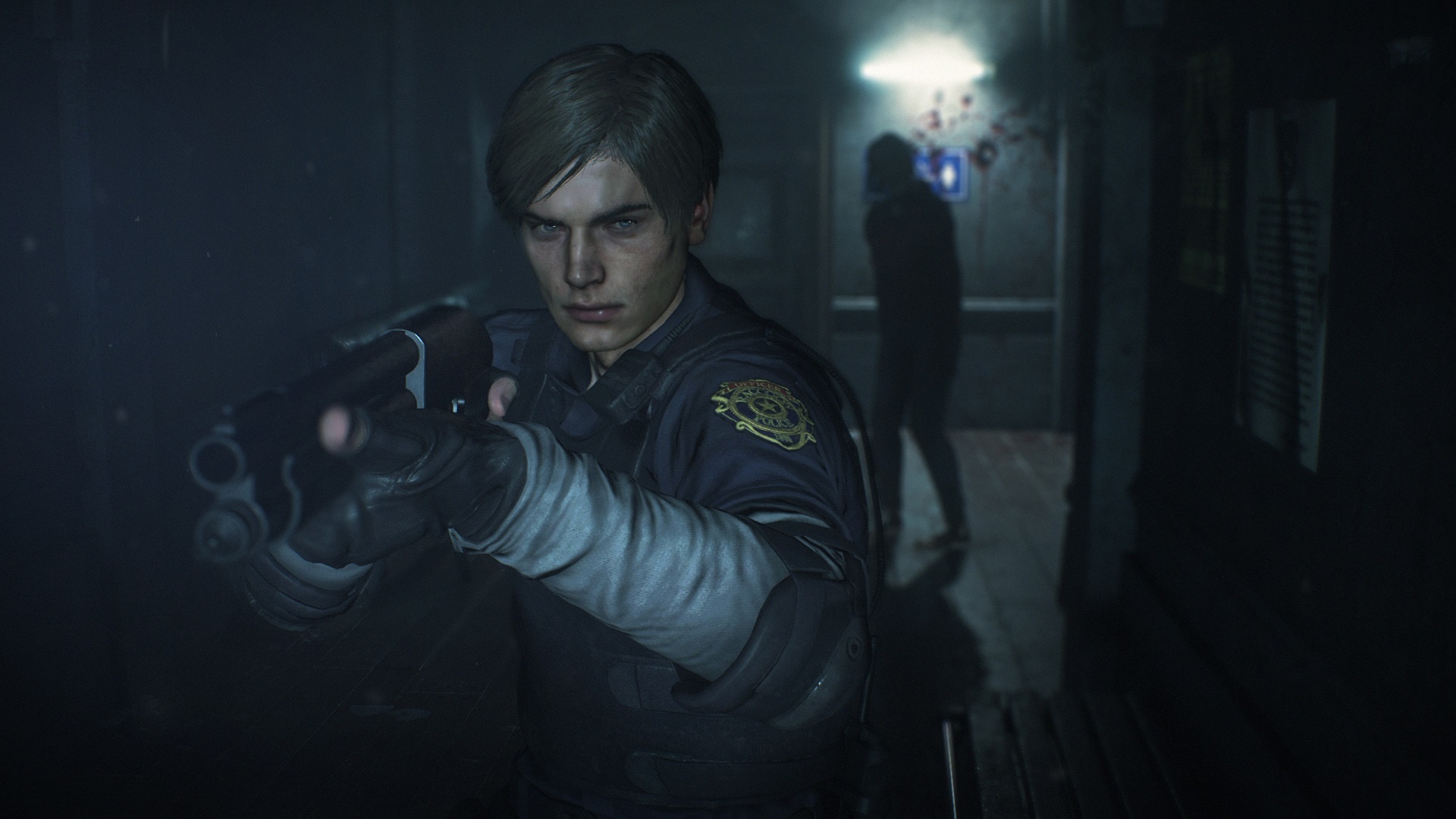 The makers of Resident Evil, Capcom, recently released the playable Demo version of their latest game, Resident Evil 2 Remake. Capcom revealed in a tweet that nearly three million players have been playing the Resident Evil 2 Remake Demo ever since it was released. However, only about 2.5 million of them have turned on the in-game option of sharing their gameplay data with residentevil.net.

The site has been built for the sole purpose of showing broad user statistics of all people playing the Resident Evil game. According to the site, out of all users who have opted into sharing their data with it, only 26 per cent of all players have actually managed to finish the game. Even there, the highest amount of players have been from North America.

Whether most players find the game too overwhelming, or simply underwhelming is still a conjecture up for debate at any rate. However, as it would turn out, many players have been taking multiple attempts at the game and even making speedruns through the one-shot live or die thirty-minute playable demo. Even though this may have skewed the statistics around a little, the fact remains that the vast majority of players find themselves unable to finish the game. Perhaps Capcom might have another case of Devil May Cry 3 on their hands if this stands true.

Meanwhile, this has inspired the company to release a new Post Launch DLC mode which will be free for all players known as the Ghost Survivors mode which will feature stages where the players can make multiple runs and compete for the fastest time to clear the stages. The game will also be preserving the 4th Survivor and Tofu modes from their previous game.

As for the playable demo, Capcom will be taking it down on the 31st of January 2019, shortly following the release of the game on the 25th. This leaves players with only this month to head on and play the demo if they want to take a shot at clearing it or even trying out a Resident Evil game.