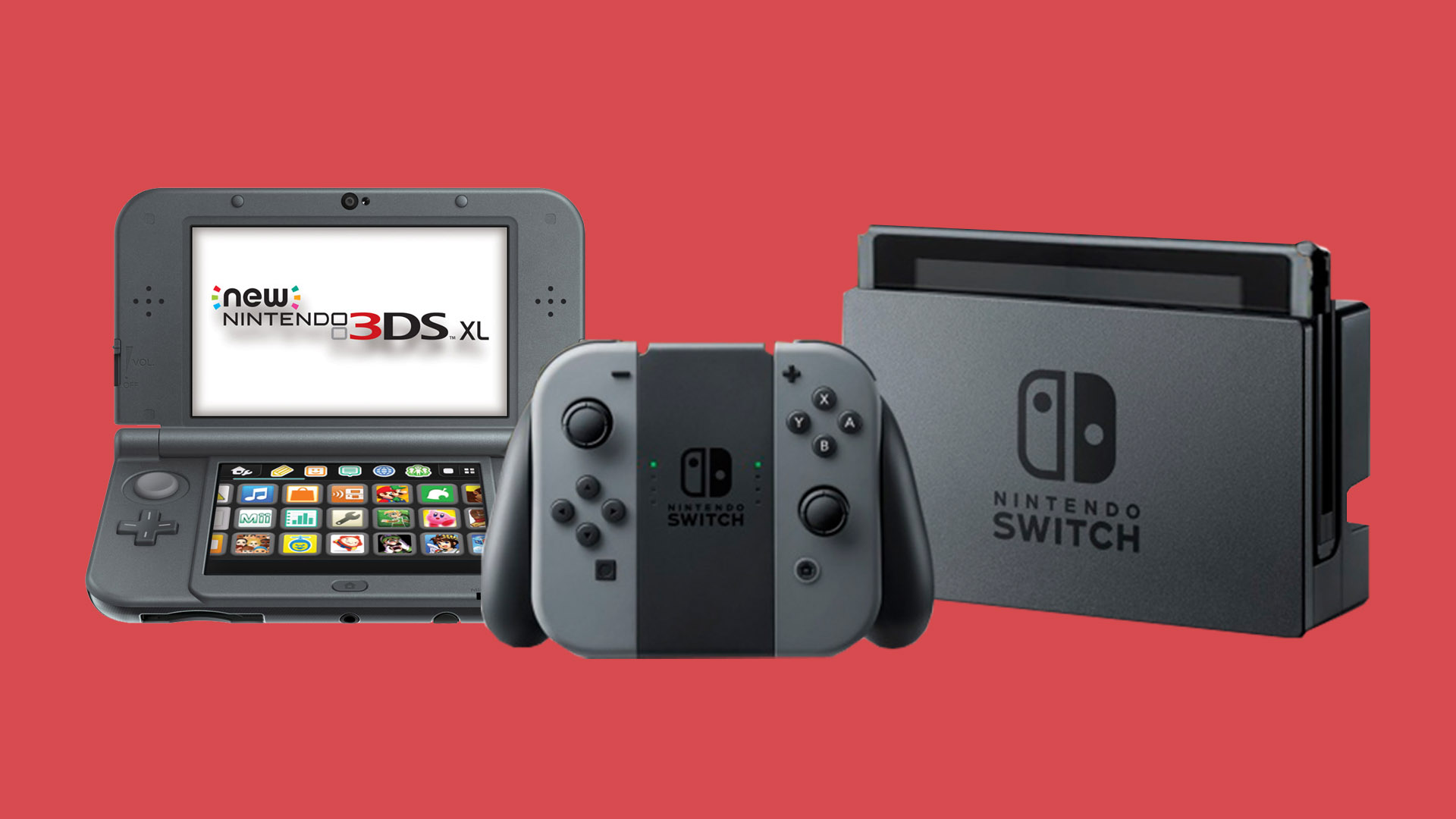 Nintendo, the Japanese gaming giant has come up with a new deal for the Nintendo Switch which bundles it up with a $35 gift-card usable on their electronic store which can be used to further purchase accessories, games, and much more. This deal is now live on many of their storefronts and authorized sellers and is available commercially on digital stores worldwide including eBay, Wallmart, Amazon, Best Buy and more. The bundle comes with the $299.99 Nintendo Switch along with a download code given inside the pack that can be used to gain $35 on their store which can then be used on anything therein, be it direct purchases or discounts. The company has refused to remark upon the exclusivity of this deal and simply says that the deal will continue until stocks last. Despite the fact that most of such previous deals by Nintendo have mostly been limited time events, this deal might probably go on for a while longer. The motivation behind this move arises from the fact that Nintendo initially had very high expectations from the Switch, projecting a target of 20 million sales across the globe for the current fiscal year. The console was selling like fire initially as Nintendo released a sales figure of 32 million devices sold globally during the last days of 2018. It was also the highest selling console in the USA last year. However, ever since then, the sales of the console have dropped, causing Nintendo to cut their target to a more achievable 17 million units this fiscal year. Nintendo intended the switch to revitalize the profits from the failures which it experienced with the Nintendo Wii, and it did to a certain extent. But Nintendo’s other portable console, the 3DS has been suffering drops in sales, which the company looks to compensate using the sales of the Switch. ALSO READ: EA Sports mobile games earn revenues more than $1 bn In the end, this move might increase the sales of the Nintendo Switch by a tiny bit, but it is difficult to see it being a saving grace for the company’s sales. However, it technically does amount to a $35 discount on the console which is a pretty good deal regardless of whether or not it actually makes a difference with the sales of the company. As far as the company is concerned, it might have to start cutting more profit margins and start giving better deals than Gift Cards for e-shops and games bundled with the console if they want to cause a significant increase in sales. The President, Shuntaro Furukawa, however, has already denied any possibilities of accessories being bundled with the device and of the prices dropping any lower than they already are in the near future. With things as they are, however, Nintendo might have to start doing just that.