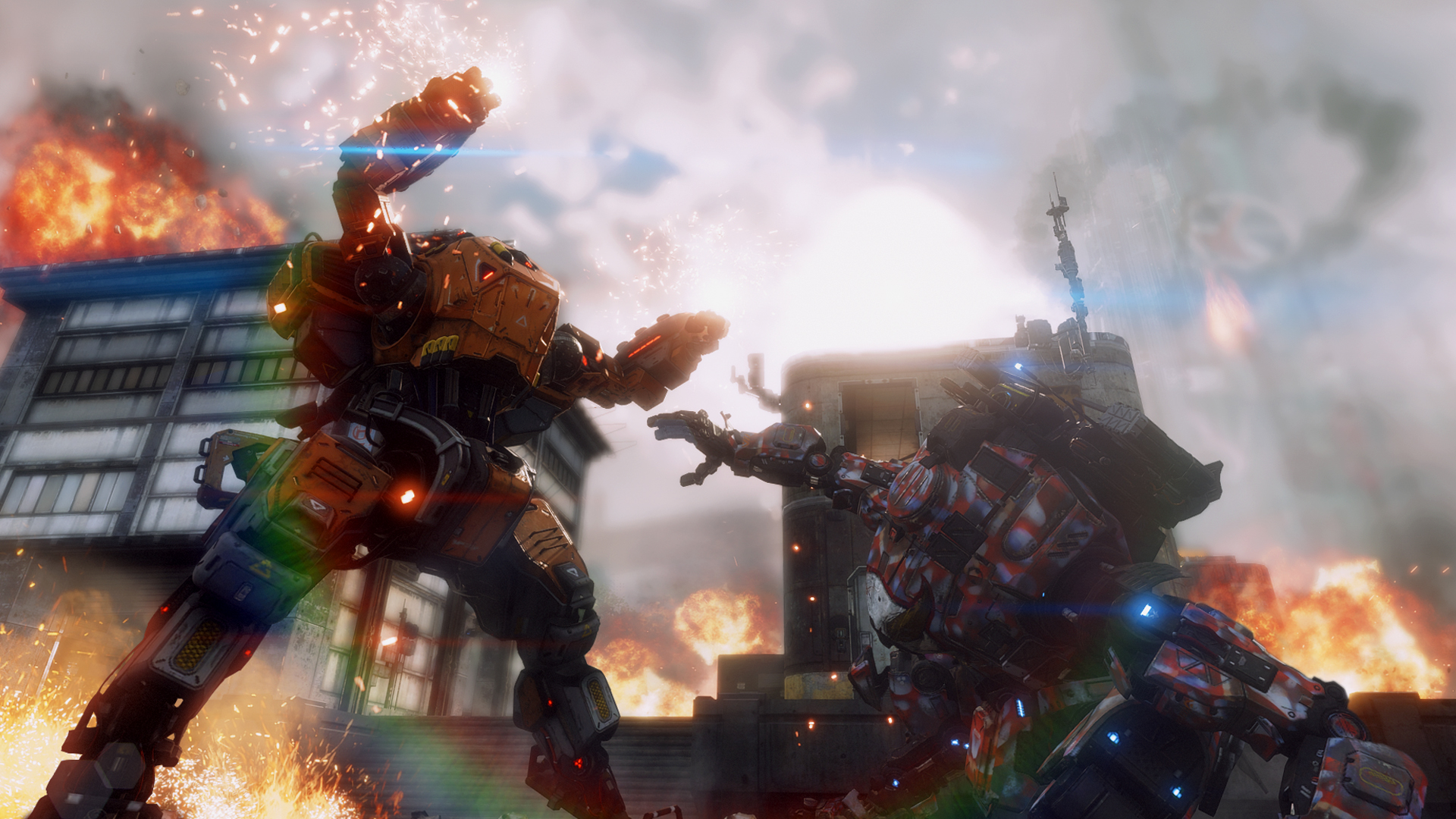 Various sources have reported that a new Titanfall Battle Royale game had currently been under development and will be released this Monday on the 4th of February, 2019. This game is reportedly called Apex Legend. This raises multiple questions about the kinds of twists which the game will bring to the Battle Royale genre seeing how the gameplay in Titanfall is quite diverse and varied. There are multiple YouTubers and Streamers who have already tried the game for themselves and have reported that the game is going to be released very soon. Gamer Rod Breslau spilled the beans on Twitter tweeting about the recent release of the game. His tweets read as follow:

“Sources who have played and have knowledge of the game confirm to me that Respawn is set to announce and release Apex Legends on Monday Feb 4, a free to play Titanfall Hero Battle Royale game for PC, PS4, and Xbox One. Apex Legends will feature classes/heroes with unique abilities, maximum of 60 players per server, maximum of 3 players per team (trios) to compliment each other. No titans. Just as Titanfall and Titanfall 2, Apex Legends will run on a modified version of Valve’s Source engine. Micro-transactions and lootboxes for cosmetic items and in-game content are said to be in Apex Legends with a very similar approach to that in Overwatch”

To further add to the revelation of this secret, apparently, EA has already trademarked the name ‘Apex Legend’, making things more official and shifting the knowledge from the domain of rumoured secret to hot news. The game is also reported to be free-to-play and will be released for the PC, PlayStation, and the XBox. The game is expected to be released this Monday. Hopefully, it will be as fun as the rest of the Titanfall games. Tomorrow will reveal the exact details of the game, hopefully, along with a surprise launch of the entire game itself. 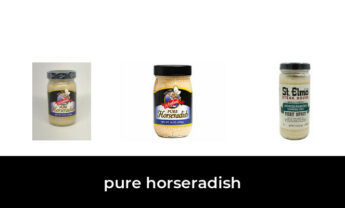 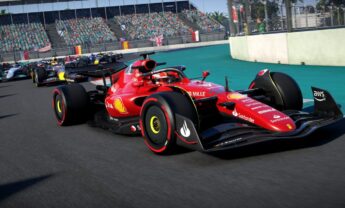 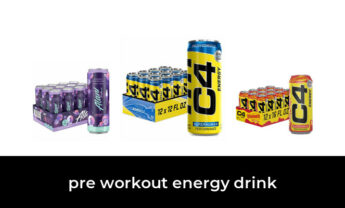 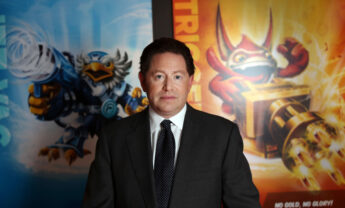