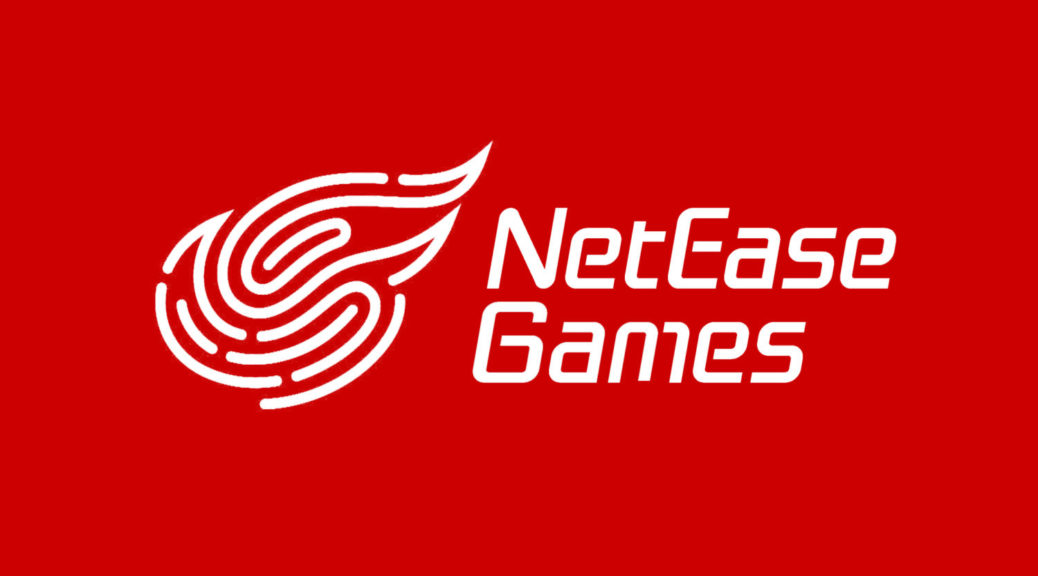 The Chinese Government has been actively cracking down on mobile gaming within the country in efforts to curb the youth’s addiction to gaming, and in the process, a shortsighted attitude towards life and the growth of the country. The market which had closed down, reopened in 2018 and now has more than 6,000 games to clear out of their backlog.

NetEase is a Chinese mobile game developer which has produced quite a few popular games, especially in China where their games are more or less viral. However, with China’s approval towards NetEase Games and Tencent Games being difficult to attain, the company has had to make a few changes to accord to the Government’s view on the shortsightedness of the youth. They have even added a Parental Control app on their phones which will allow parents to outright ban games from their children’s phones or even lock them out.

In lieu of these developments, NetEase took the compliance one step further by limiting the hours of gameplay for younger users on their platform. Now, users below the age of eighteen will be unable to log onto the platform from 21:30 to 08:30 in an 11-hour long window to curb gaming addiction. Furthermore, users under twelve years of age will only get one hour of gameplay time during the weekdays, which will extend to two hours on weekends. In contrast, users between the ages of 13 to 18 can play for a maximum of 2 hours on weekdays and 3 on weekends.

This new Anti-Addiction system developed by the developer affects 15 games till now and will soon feature more. This list currently has wildly popular titles like Knives Out and Fantasy Westward Journey. Whether this move will be enough for the Chinese government to approve of them or not is still uncertain.