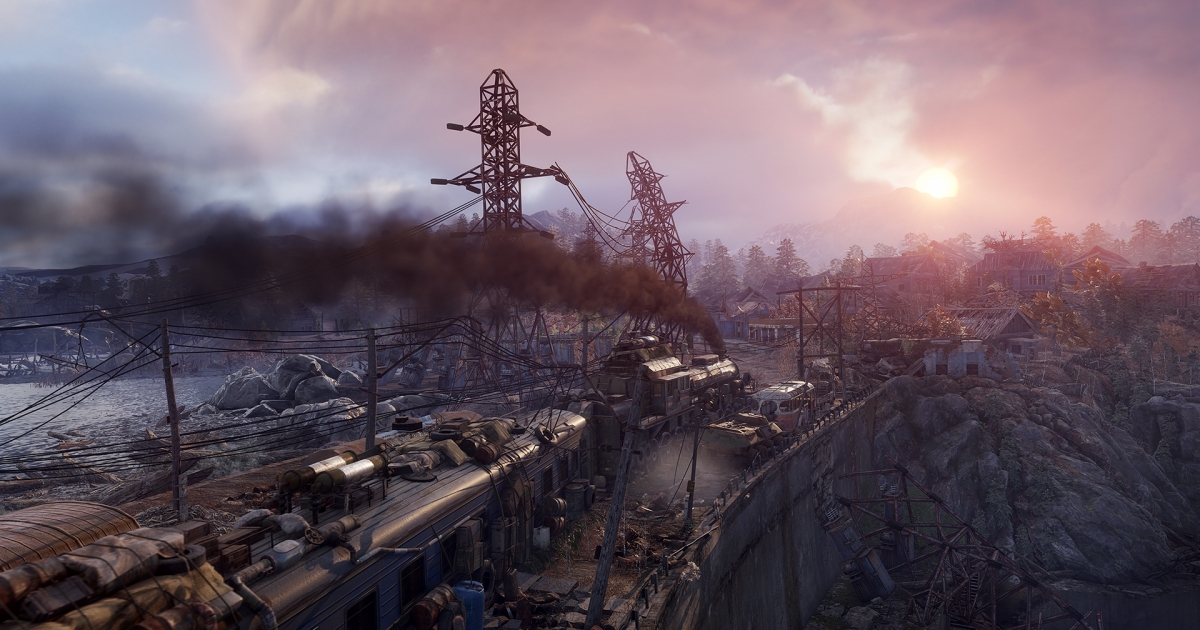 Metro Exodus developers Deep Silver released a statement today out of the blue after a partnership with Epic Games which disappointed a lot of people looking forward to the game. According to them, the game will now be an exclusive solely available on the Epic Game Store for an exclusive period of time. In most cases, this period of exclusivity has lasted for one year before the game gets launched on other platforms as well. This has already been the case with other games by the developer before as well including the likes of Hades, Ashen, and Super Meatboy Forever.

“Metro Exodus is amazing and is deservedly one of the most anticipated PC titles of 2019,” said Tim Sweeney, founder and CEO of Epic. “We are partnering with Deep Silver to launch Metro Exodus, underpinned by Epic’s marketing support and commitment to offering an 88% revenue split, enabling game creators to further reinvest in building great games and improving the economics of game stores for everybody.”

However this time, the developers seem to be quite blunt in releasing the statement that this move will be all about profits. According to their statement, they are aiming for the 88% revenue split which the Epic Games Store seeing how it is larger than the cut given by an online platform. The game was initially set to release on Steam as well, but looking at trends, one can tell why the developers weren’t happy with the 70% revenue split on games when it comes to Valve.

“We are delighted to partner with Epic to bring the digital PC version of Metro Exodus to market,” said Dr. Klemens Kundratitz, CEO at Deep Silver. “Epic’s generous revenue terms are a game changer that will allow publishers to invest more into content creation, or pass on savings to the players. By teaming up with Epic we will be able to invest more into the future of Metro and our ongoing partnership with series developer 4A Games, to the benefit of our Metro fans.”

Apparently, the developers intend to help out the fans while making greater profits by cutting down the price of the game and other services following the release. However, the move itself has disappointed a lot of gamers anxiously waiting for the game to release. It has especially affected those gamers who prefer Steam over the Epic Games Store. Even Steam is hurting about the decision and it’s rather self-explanatory given all the lost revenue with a game this anticipated. They even released a notice on the Metro Exodus steam page.

“We think the decision to remove the game is unfair to Steam customers, especially after a long pre-sale period. We apologize to Steam customers that were expecting it to be available for sale through the February 15th release date, but we were only recently informed of the decision and given limited time to let everyone know.”

However, players who have already pre-ordered the game need not worry as both Deep Silver and Valve promise that the game will be available on the Epic Games Store including the pre-order bonuses, expansion passes, and DLC. THQ Nordic, the current owner to Koch Media, who owns the Intellectual Property rights to Metro Exodus tweeted that the decision to go exclusive on the Epic Games Store was taken solely as a part of Koch Medis since it is their game. However, they do promise that the game will soon be available on other platforms as well once the exclusive period is over.

“The decision to publish Metro Exodus as a timed Epic Store exclusive was made entirely on Koch Media’s side as Metro is their intellectual property. They are a sister company of THQ Nordic (Vienna), which is the reason why we can and will not comment on this matter. We do not want to categorically exclude the possibility of timed exclusives for any of our games in the future, but speaking in the here and now, we definitely want to have the players choose the platform of their liking and make our portfolio available to as many outlets as possible.”

All in all, while the company decided to promote the game on various platforms and finally decided to shift the game to an exclusive sale on Epic Games Store, it will soon be available on other platforms as well for the players who are willing to wait the extra days to download and play the game from their preferred platform on choice. Currently, the game is set to be released on February 15th 2019. Deep Silver has promised that the game will be on sale on Steam and other platforms after February 14th 2020.