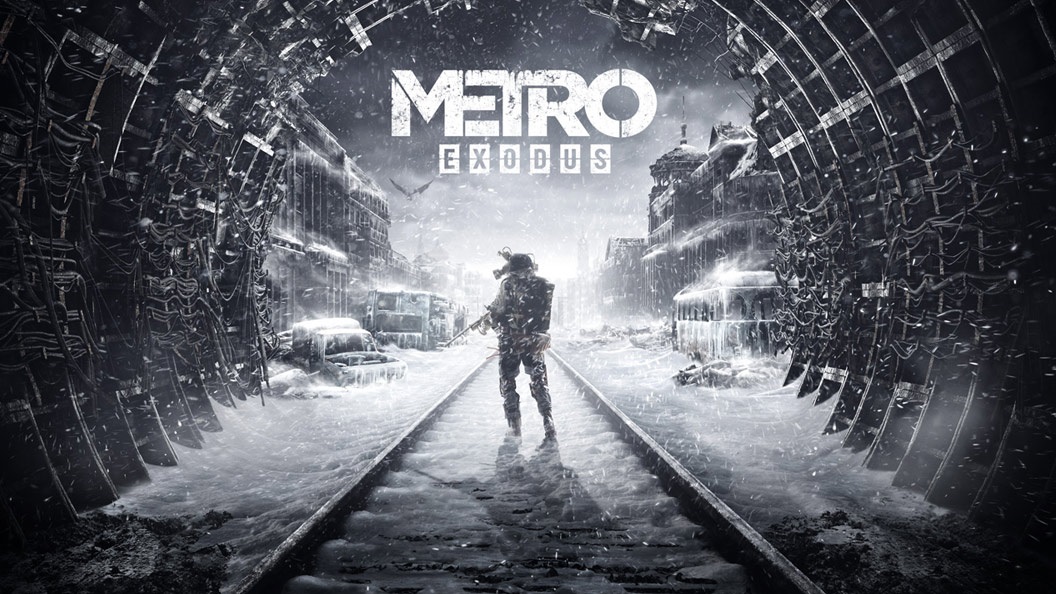 Deep Silver and 4A games, the companies behind Metro Exodus have recently updated their Steam Store page regarding the recent development about their new game Metro Exodus. The game is now going to use Anti Tamper Technology to help protect the game against Piracy and having unauthorised copies of it sold.

Denuvo or Denuvo Anti Tamper is an Anti-Tamper Software which is meant to help game developers protect their games and software against piracy by various means and measures which help keep the game’s integrity and authenticity in check. It is also called a Digital Rights Management software in some cases wherein the Digital Rights of a few games are to be managed and not open to modifications.

While the game is set to release on the 15th of February 2019, there is a lot of commotion about the new features that the game will bring to the table including the newer setting and all new gameplay which has shifted out from the Tunnels of Moscow and has entered into a continent-wide journey for survival. With all the hype and the introduction of Denuvo to the game, Pirates are surely disappointed. However, nothing can be said for sure as more often than not, these games usually do find their way into pirated copies just like predecessors did.