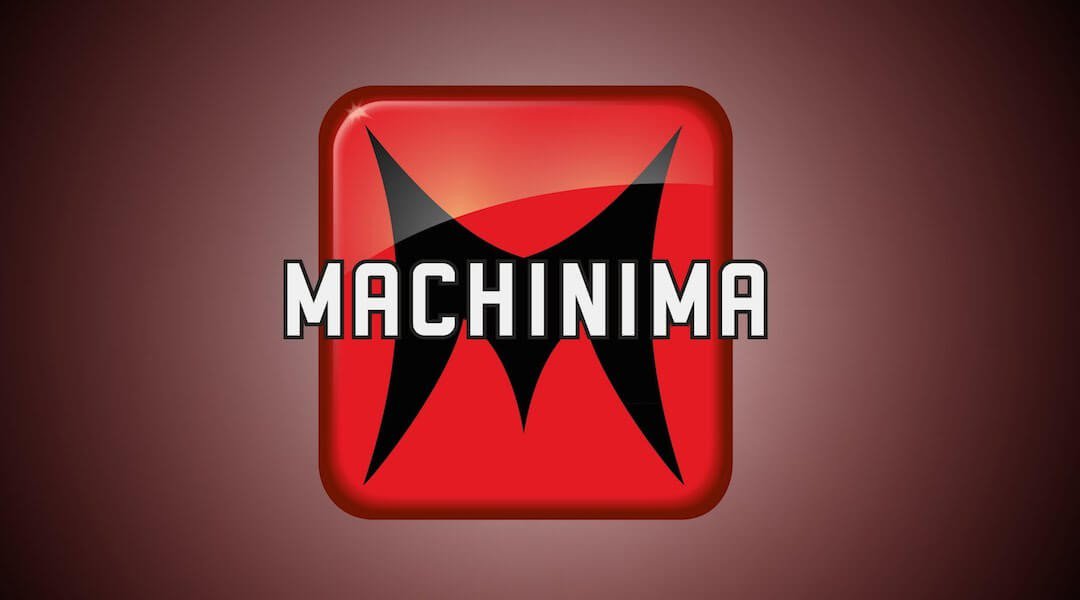 Rooster Teeth’s Lawerence Sonntag was the first to notice these changes to the YouTube channel and quickly made a Tweet out of the controversial decision comprising of a screenshot of all the videos on the channel set to Private with a caption reading, “And just like that… “

A lot of content creators are mourning the loss of both their own content and the content from Machinima’s original creations. Actress and Gamer Felicia Day mourned her lost Dragon Age web series and stated:

“I guess my Dragon Age web series is now gone with the Machinima video purge 🙁 grab the DVDs while you can not sure it will ever be online again. RIP Machinima.”

Similarly, Ricky from Internet Today also took to Twitter after losing his seven years of work to this unannounced decision. He said,

“Wow… they finally went ahead and deleted everything we’d ever done. 7+ Years of work… lost to the sands of time. #RIPMachinima.”

In the latest development, Otter Media has finally let out a statement to Kotaku revealing plans for the future.

“We are focused on creating new content with the Machinima team, which will be distributed on new channels to be announced in the coming months.
In the the Machinima network of creator channels continues to showcase the talents of the network. As part of this focus on new content, we have pivoted from distributing content on a handful of legacy operated channels.”

Hopefully, this will soon be able to compensate the sheer network of more than 150,000 content creators around the world for their losses and enable them to thrive again as a community of original content creators.