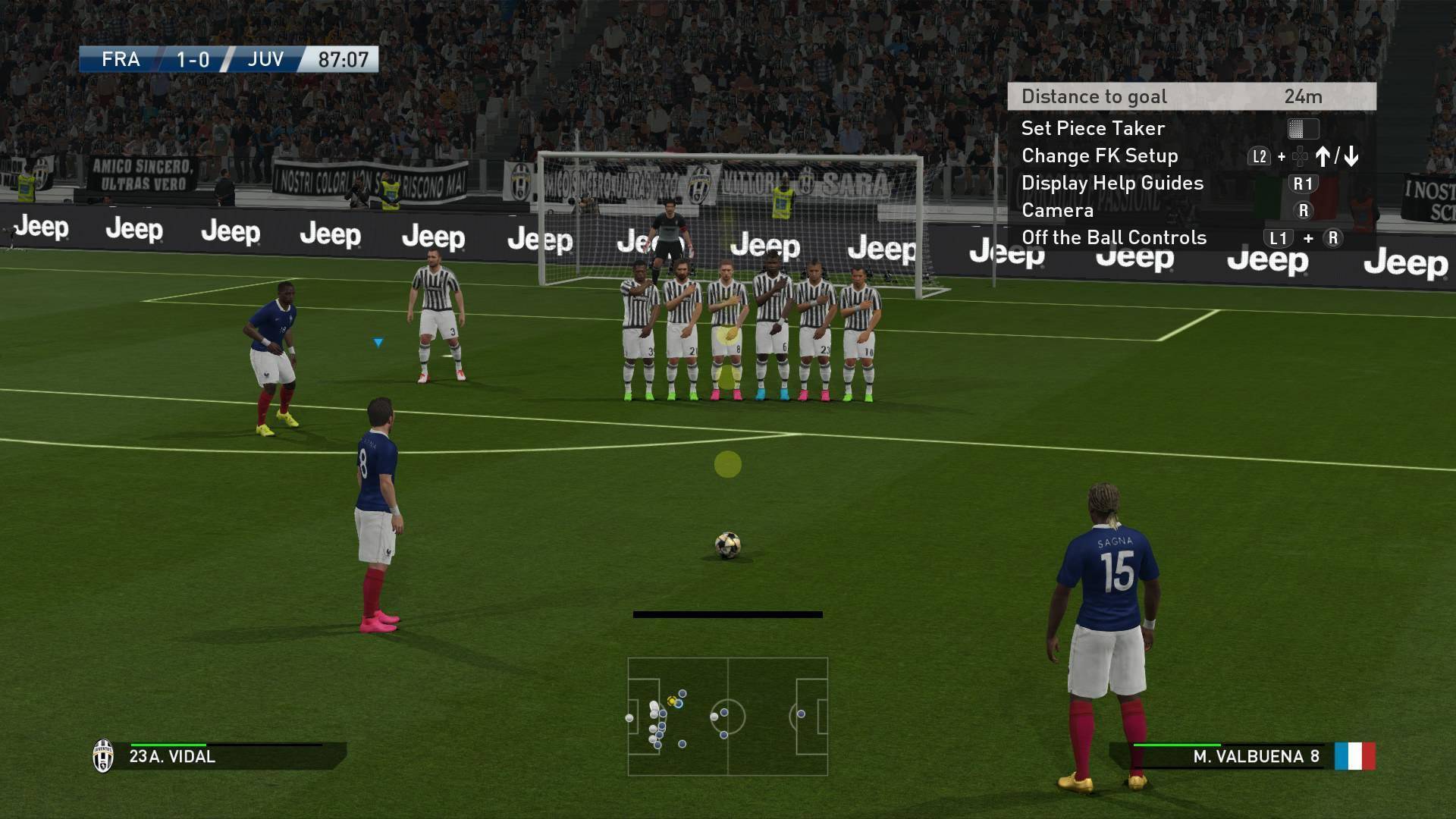 Japanese Game Developer Konami recently revealed in a statement that most of its earnings have been from its Sports titles, especially in the mobile gaming section. This revenue has been responsible for pushing up revenues all the way to $1.76 billion making it a 7.8 percent growth in revenues. Even the operating profits have risen over the last year by a hefty 2.4 percent to $362 million. Konami attributes the majority of this profit to sports titles released from their mobile gaming platforms. And as it would stand, most of these revenues are made from in-app purchases in free-to-play titles. According to the company, Pro Evolution Soccer has had the best sales among them all, with Jikkyou Pawafuru Puroyakyu and Jikkyou Powerful Soccer in a close tail. Their Baseball title, Professional Baseball Spirits A experienced a drastic increase in sales. The publisher added it “continues to revitalize” the Yu-Gi-Oh trading card game, an IP which celebrates its 20th anniversary this month. Its successful mobile title Yu-Gi-Oh Duel Links is set to launch in China. Also Read: Resident Evil 2 Remake giving away three free DLC after 3 mn copies sold Apart from that, the developer decided to dedicate a part of its revenues to the Pro Evolution Soccer World Tour 2019 in South America and Europe as part of eSports initiatives. This not only closely resembles the pattern of profit and revenues as experienced by EA Sports, but it also further confirms the link between mobile gaming and sports titles along with the relationship between the games and sports which people play in real life, and the ones which they play on their devices. This could make a foundation for relatable and recognizable styles of games and play being more comforting for users. Further research into this can help companies really customize their games according to their users and release titles which can work both ways by having the end user enjoy the game better while opening up new sources of revenue for the company involved.