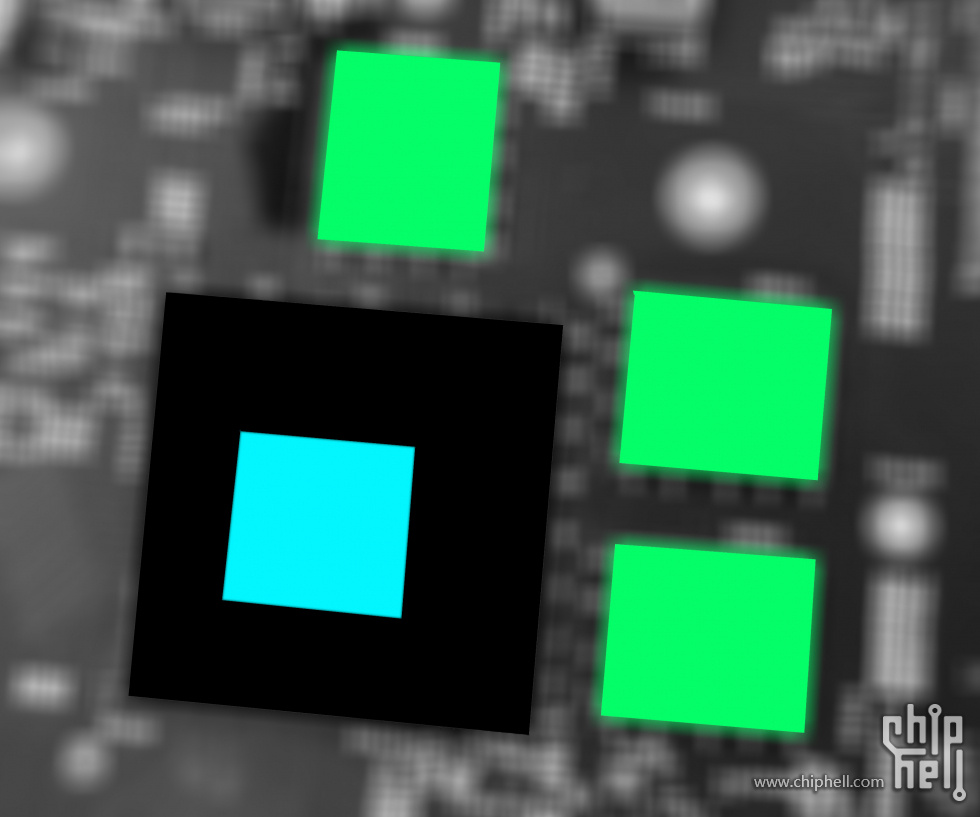 A blurry picture of what seems to be an Intel ARC Alchemist graphics card that includes the DG2-128 GPU has been leaked over at Chiphell.

The designs of the DG2-128EU are usually not new. Intel has launched die photographs and details about the brand new DG2 sequence, in addition to the 512EU mannequin. The GPU pictured beneath is unquestionably the smaller chip that may max out at 128 Execution Models or 1024 ALUs. What’s fascinating nevertheless is the VRAM configuration which factors out to extra reminiscence than what was beforehand anticipated. 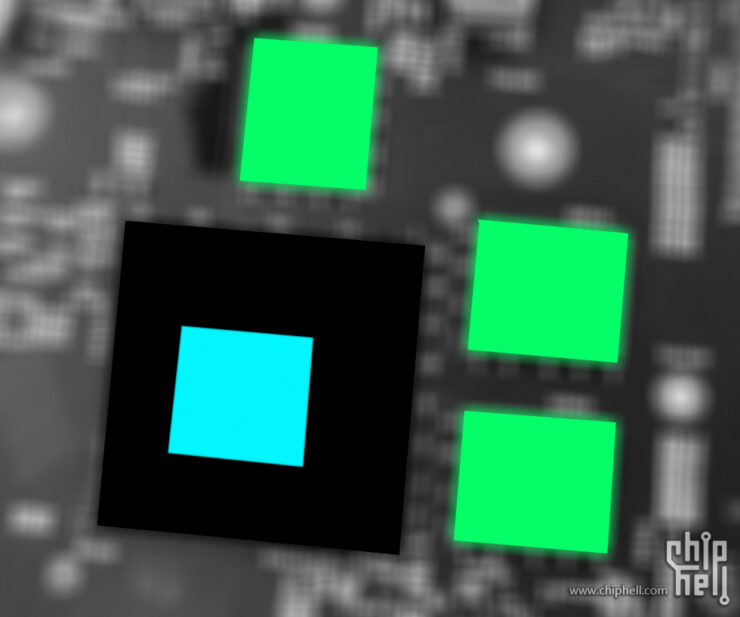 The person who leaked the image on Chiphell states the cardboard is extraordinarily small in comparison with different fashions by Intel and different producers, and consumes 65 watts of energy, a lot decrease than leaked slides displaying the cardboard was a SOC2 with round 75 watts of energy consumption. A number of days in the past, Moore’s Regulation Is Lifeless additionally acknowledged that the entry-level SKUs will function very low TDP, extra on that right here.

The leaker additionally states the Intel ARC Alchemist graphics card contains a 6 GB GDDR6 reminiscence. To get there, a card will most probably should function a 96-bit bus interface contemplating the 192-bit bus interface is designed for higher-end variants. In an in depth die dissection of the DG2-128 chip by Locuza, it looks like 96-bit is appropriate because the GPU presents a single 64-bit and a single 32-bit controller for the reminiscence. This may imply that we will anticipate a number of configurations beginning at 3 GB and going as much as 4/6/8 GB for the smallest of the 2 ARC Alchemist GPUs. 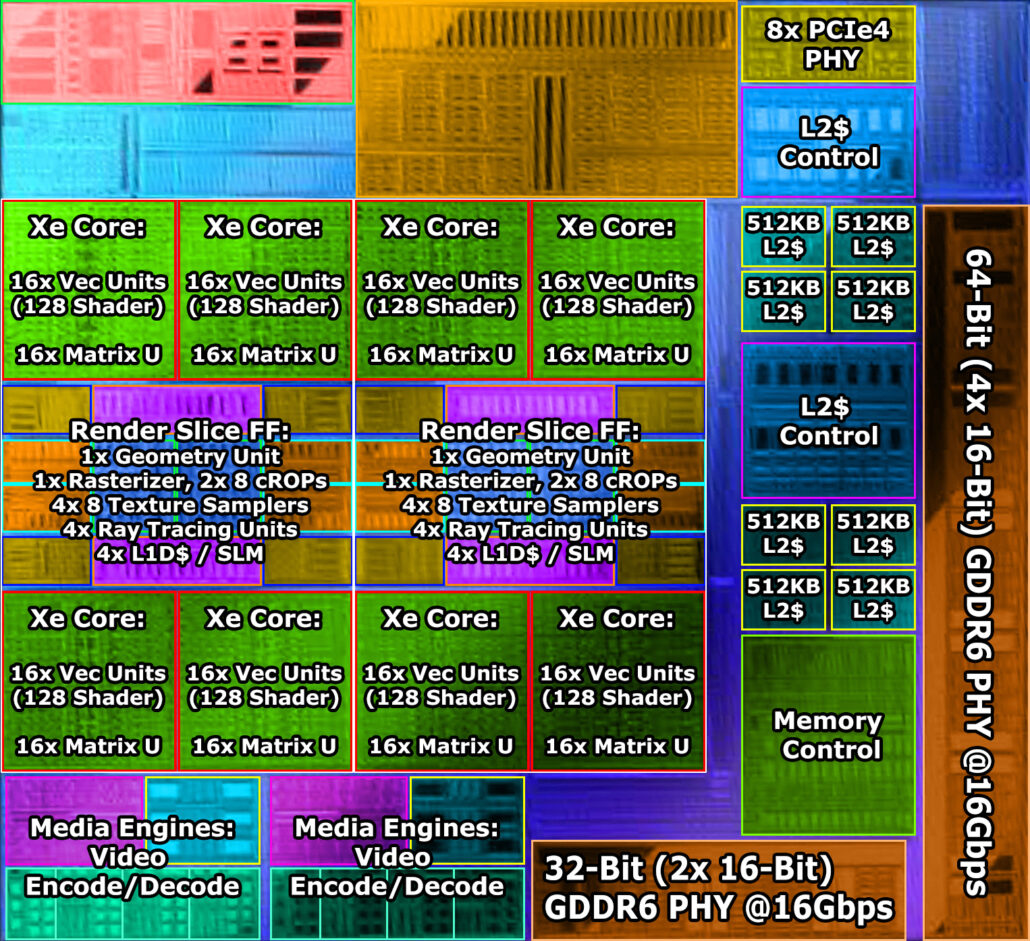 With the leaked picture being very exhausting to discern precise specs or spot-on speculations, the person leaking the picture to Chiphell did define the places of each the GPU and the reminiscence within the image supplied to the web site. With the mounting holes being current within the picture, it may be simply decided that that is for desktop fashions and never different variants, such because the cellular model of the Alchemist sequence.