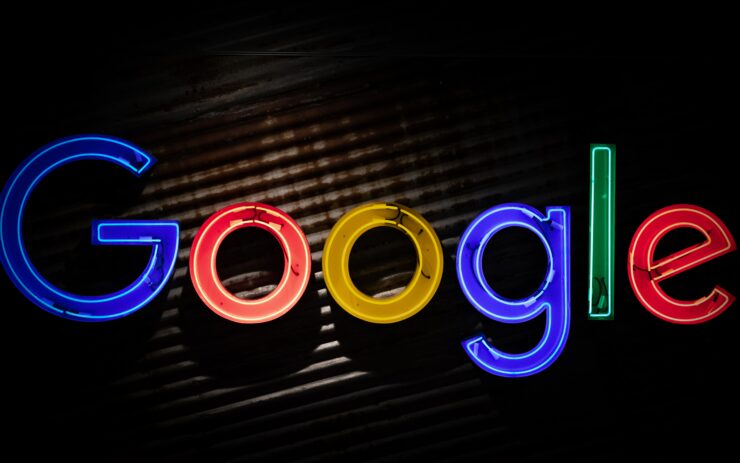 It looks as if Google is having a tough time staying on its ft as the corporate has now been hit with one other superb for alleged anti-competitive practices. This time in South Korea. In response to the information outlet Korea Herald, the newest superb is  207.4 billion gained (~$177 million). The corporate is being fined for abusing Android’s dominance and stifling the competitors within the working system market.

As per the report, the superb pertains to Google’s requirement that every one OEMs signal an “anti-fragmentation settlement,” or AFA, earlier than giving entry to Android. The settlement prevents them from putting in modified variations of Android on their gadgets. The Korea Truthful Commerce Fee (KFTC) understands that this follow established the corporate’s dominance within the working system and app retailer areas and stifled the competitors. Alongside the superb, the KFTC has additionally ordered the corporate to ban the AFA necessities.

Bear in mind These Cool Mission Not possible Glasses? Xiaomi is Making Them a Actuality

For these questioning, this isn’t the primary time that Google has discovered itself in scorching waters. The corporate was hit by a $590 million superb again in July. A $123 million superb hit it for abusing its Android Auto dominance two months earlier. The search engine large can also be dealing with an antitrust case in 36 states in america. The EU can also be investigating Google and forces different OEMs to make use of Google Assistant because the default voice assistant.

This superb is coming shortly after South Korea filed a landmark invoice that banned Google and Apple from forcing builders to make use of particular fee platforms.

What’s worrying for Google is that this won’t be the one subject the search engine large faces in South Korea. The KFTC can also be trying into Google’s Play Retailer monopoly on Android and the billing coverage.

Google has not commented on the story for the time being, however we are going to maintain you posted about how this goes ahead.