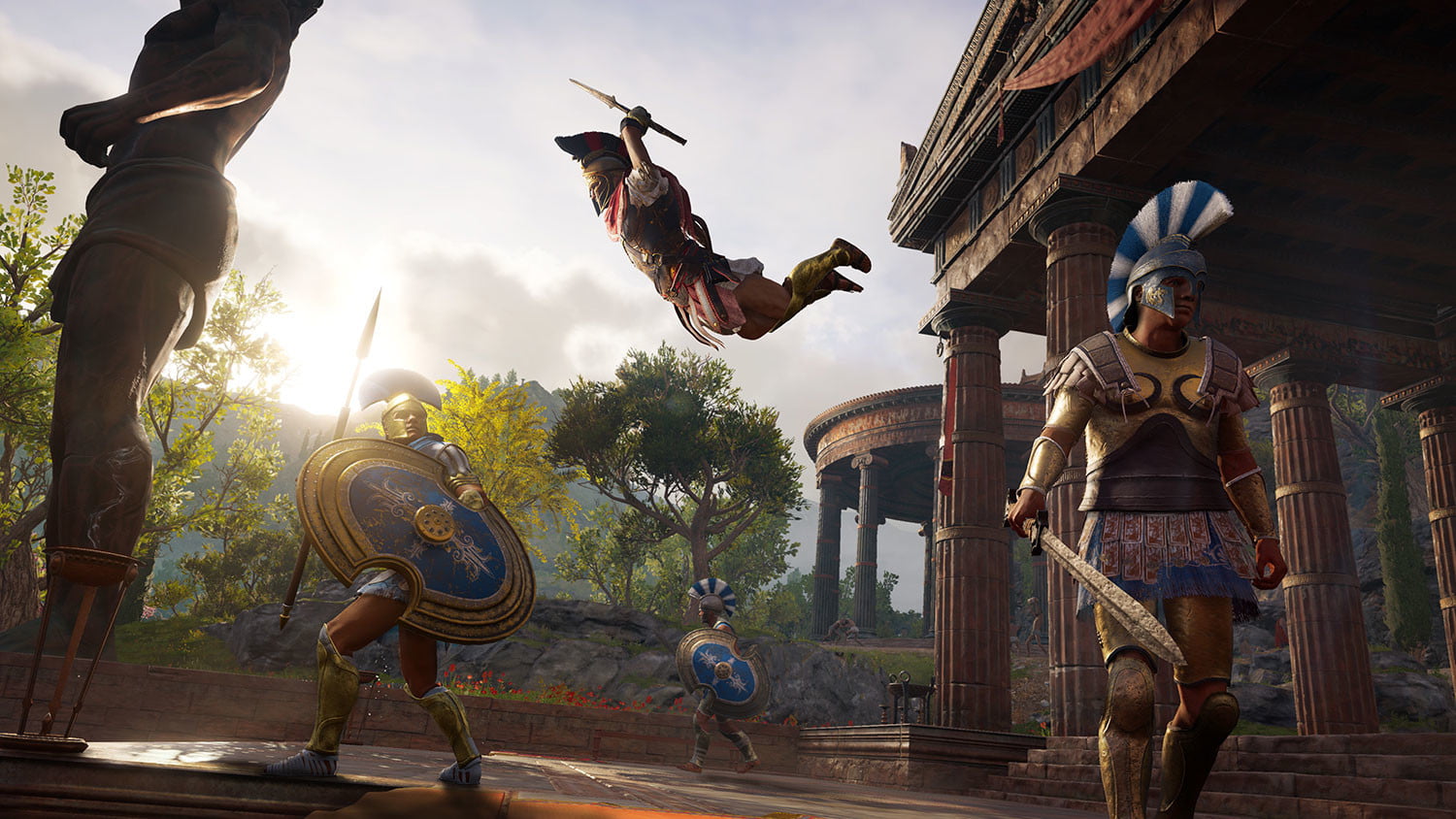 Assassin’s Creed Odyssey’s latest DLC update caused a lot of controversy, especially in the LGBTQ+ community. They felt that the DLC forced their characters into heterosexual relationships when they had been playing the game with a homosexual orientation all along. This led to quite a lot of backlash, especially from organisations such as The Gay and Lesbian Alliance Against Defamation, or more commonly known as GLAAD. Ubisoft soon apologised for the DLC and promised to provide a fix for it soon.

However, despite the backlash, it would appear that GLAAD has finally decided to include games in their Queer Inclusive Media Awards for their annual GLAAD awards and Assassin’s Creed Odyssey is one of them. While there has been no winner that has been decided yet, there are a total of five games that have been nominated. They are The Elder Scrolls Online, Guild Wars 2: Path of Fire, Pillars of Eternity II: Deadfire, The Sims Mobile, and Assassin’s Creed Odyssey.

According to their blog post, the decision was difficult to make and even though the latest DLC sent a harmful message about how “sexual orientation can be changed at will and that LGBTQ people can choose to conform to heteronormative expectations in spite of their identities.” Despite that, they still decided to nominate the game as Ubisoft not only apologised for it but also offered a fix for the DLC. They further chose to nominate the game seeing how it included same-sex relationships pretty much throughout the entire game.

“While undoubtedly marred by its DLC, the original game remains a major step forward for representation in games—one that was courageously undertaken and defended by Ubisoft initially. If we want to encourage developers and publishers to continue to make these types of bold moves in the future, we must allow for growth, acknowledge that missteps do occur, and give proper credit where credit is due.”

GLAAD is happy with the apology that Ubisoft presented and wishes to promote the culture of acceptance by spreading such positive acceptance further across to all developers. Furthermore, they find the need to be forgiving in order to make sure that acceptance of Queer individuals spreads while hatred for them dissipates.

All in all, Assassin’s Creed Odyssey is a nominee for the GLAAD Awards, and given how awesome the game is, it would come as no surprise if it won the awards altogether.