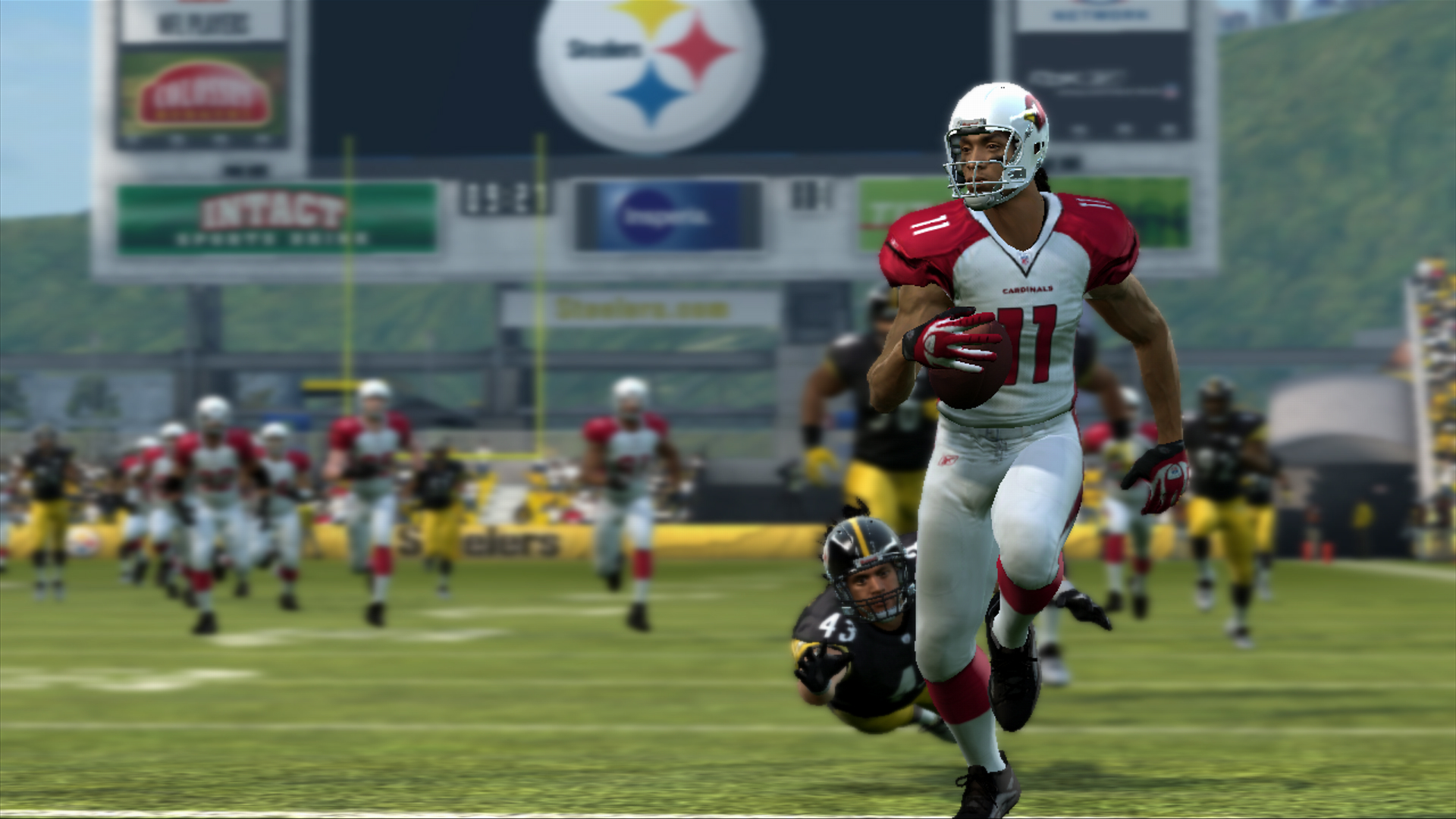 EA Sports has always been a rather successful venture of EA Games. After all, their diversity in the world of games pertaining to sports is quite unmatched. It would not be wrong to say that they are close to having a monopoly on all games in the sports department. Furthermore, almost everyone likes to play a sports game with greater accuracy and realism than the one which games normally tend to provide. Once that has been established it would no surprise to know that the mobile games by EA Sports have earned up to as much as $1 billion in total revenues and that too, from only the in-game purchasable content made available to gamers on the mobile platform. The games themselves are sold for free and contain optional in-app purchases which have contributed so much towards the revenues of EA Sports. It is important to note here that the list of games analysed includes only the games owned and controlled by Electronics Arts and not the ones which have been sold or licensed to other distributors around the world such as Tencent’s FIFA Soccer World. Adding them into the fray, however, will only cause the revenues to rise even higher. Also Read: Black Ops 4 finally introduces league play The game which brings in the most revenues is revealed to be the Madden NFL Franchise bringing in about 49 per cent or $490 million of the entire sum. The FIFA franchise takes second place by bringing in around 36 per cent or $360 million in income generated through in-app purchases. The NBA franchise takes third place by bringing $140 million, making it 14per cent of the entire amount. The app with the lowest payout has been EA Sports UFC, bringing in a mere $2 million. While that is no joke, the revenues generated in the app are still less compared to what the rest of the games bring to the table. Another interesting fact is how the majority of these revenues are generated from the USA which contributes nearly $620 million to the entire revenues. This is primarily attributed to the fact that the most grossing titles such as Madden NFL and NBA are more famous in this region of the world. The next-largest markets for EA Sports mobile revenue by spending have been Great Britain and Japan at 5.7 and 5.4 per cent of the total, respectively, with spending in those countries, focused primarily on entries in the FIFA franchise. There now seems to be a connection between the sports which residents of an area play and the games which they choose to play.