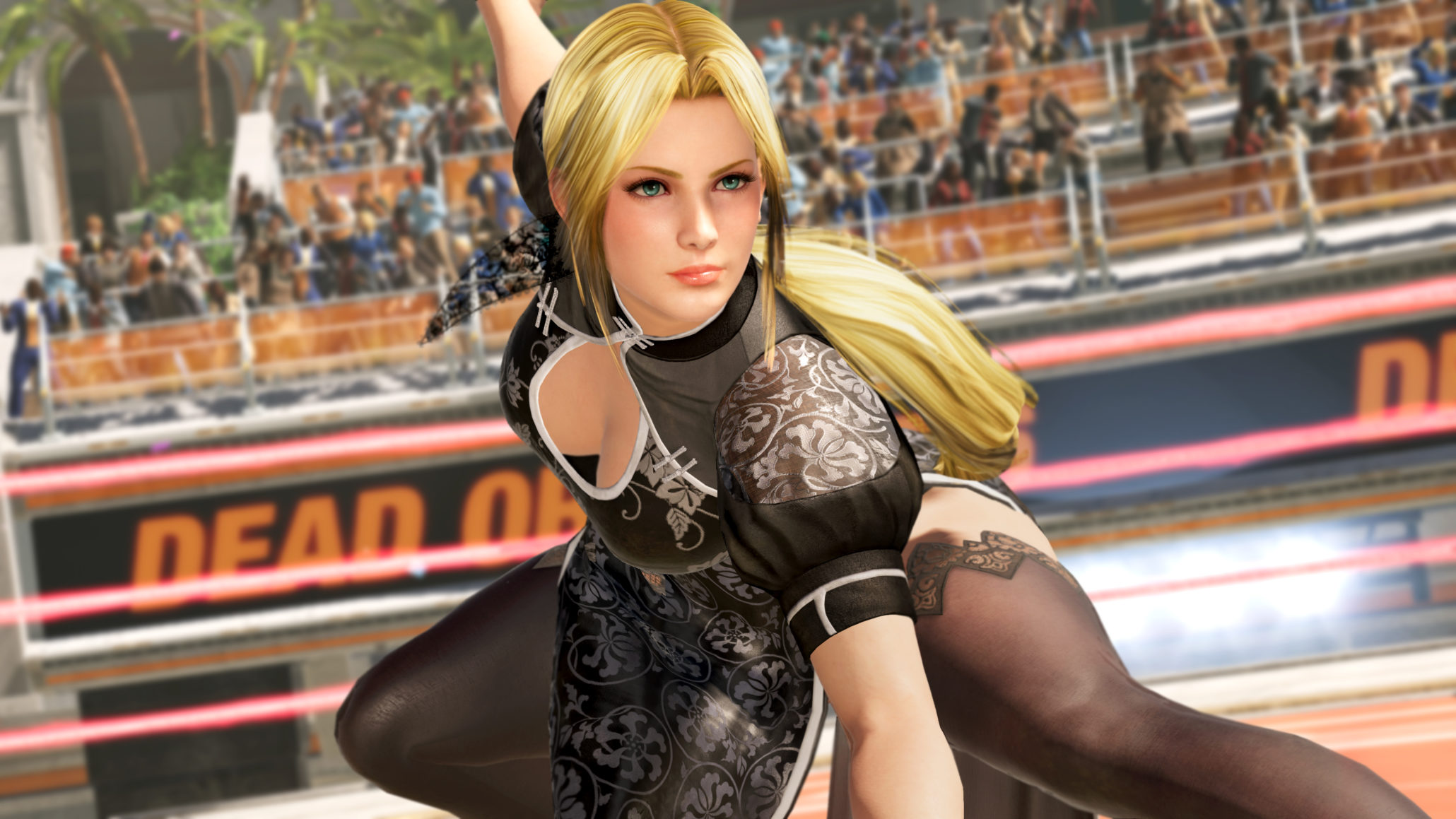 Dead or Alive has always been a lesser popular title among fighting games in the realm of giants like Tekken, Street Fighter, and Mortal Kombat. However, the game is well reputed nonetheless and has a long standing history behind it since its release in 1996. Some players jsut find the game too technical, while others relish the intricacies of the title. The games have also been featured in eSports tournaments across the world including their titles Dead or Alive 5: Last Round. The game even has other non-fighting game variants like Dead or Alive: Paradise. However, the games have never went fully competitive in eSports tournaments dedicated to just the game itself. And that is exactly what developer Team Ninja wishes to change with their latest addition to their franchise, Dead or Alive 6.

Game Director Yoshei Shimbori said in a personal interview that he wishes to keep the storyline features in the game while making it multiplayer at the same time so that players can compete against each other. He reportedly realised that players enjoy both elements in a fighting game and while the former is required for good gameplay experience, the latter is a necessity for eSports and other forms of competitive play.

“There’s many different kinds of fans for fighting games,” said the director. “Some play it for the story, some play it for esports. We saw that when Street Fighter 5 came out, it didn’t have a story mode, and there was a lot of controversy around that. Once we saw that, we knew that people really wanted a story mode in their fighting games. There are also a lot of fans who really gravitate to certain characters. We focused more on that in DOA5 and the free-to-play versions, and with the expanded customization in DOA6, we wanted the fans to create their own personal versions of that character.”

Apart from wanting to include story mode as well as PvP battles, the game also wishes to feature increased character customisability seeing how many players tend to stick with their favourite characters throughout the entire game. The developers shifted the release date initially set for February 15th to March 1st as they wanted to ensure bug-free gameplay for the avid followers of the franchise. They also stated that they would need that edge if they plan to push into eSports with Dead or Alive 6.

“I’m very proud of how we’re able to release this game after DOA5, as there was a pretty long gap when that game launched,” Shimbori said. “Also, I’m very happy to see that the esports movement has gotten bigger in recent years. I really want to work with fans to help DOA expand and reach that type of stage. My dream is for the DOA fanbase is for it to grow even larger than from what it is today.”