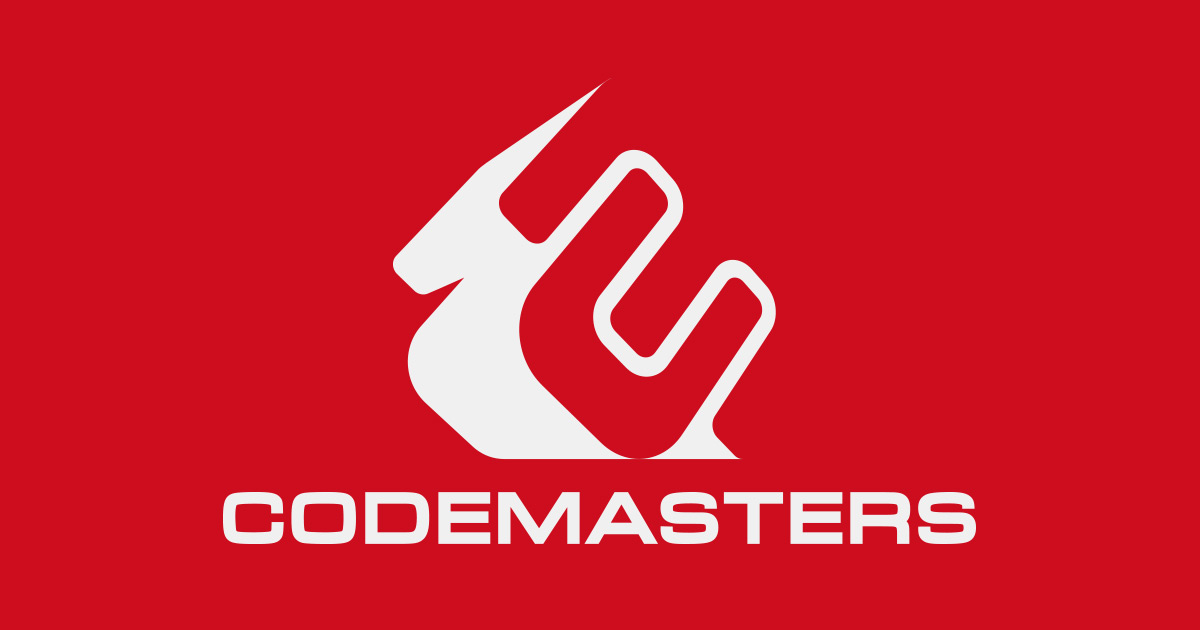 NetEase recently announced on their Investor Relations portal that they would be teaming up with global game developers, Codemasters to deliver a brand new mobile game. The game is aimed at the global audience wherein NetEase provides the Mobile Development team and experience while Codemasters decides to dedicate their resources, proprietary technology, and one of their intellectual property to NetEase for the purposes of development. This points to the upcoming game being some game which Codemasters has already published for the PC or other consoles. While that is still speculation, it will continue to remain unsure unless Codemasters decides to disclose the title which they are working on. This could be the cusp of a revolution in mobile gaming with the focus shifting from casual games to more intense multiplayer games. While the details of how and where these resources and developmental teams will be used, there were a few particulars of the deals disclosed.

Frank Sagnier, Chief Executive of Codemasters commented, “We are thrilled to partner with NetEase for the development of this new mobile game. Global mobile expansion is a key part of our strategy. We believe that a partnership with a world leading developer and publisher such as NetEase will accelerate our growth, particularly in China’s world leading mobile game market.”

This could allow Codemasters to tap into the huge $23 billion market in the Chinese Gaming industry, while NetEase can use the aid of Codemasters to reach out to the rest of the world for greater recognition and profit. That being said, the contract is laid out such that Codemasters would be receiving $4 million until 31st March 2019 and $8 million over the course of the next three years based off profits gained by NetEase. Beyond that, all profits and losses are to split equally within the two companies.

“We are pleased to gain the benefit of Codemasters’ rich experience and highly evolved technology. With these attributes, alongside NetEase’s world class development team and design capabilities, as well as our extensive publishing know-how, we hope to bring an exciting mobile game to market to thrill players around the globe,” said Ethan Wang, VP of NetEase Inc.

In the end, this new venture seems to open up a lot of opportunities for both giants of their respective domains. Furthermore, it can also change the face of the mobile gaming scene once and for all by providing incentives on more and more games and joint collaborative efforts of this nature. At the very least, this will let gamers know what to expect soon and will have them sitting on the edge of their chair until they finally get their hands on the games which these companies jointly release. Another deal which NetEase made involved bringing Diablo to the mobile platform, making the mobile gaming scene much more serious than it used to be.