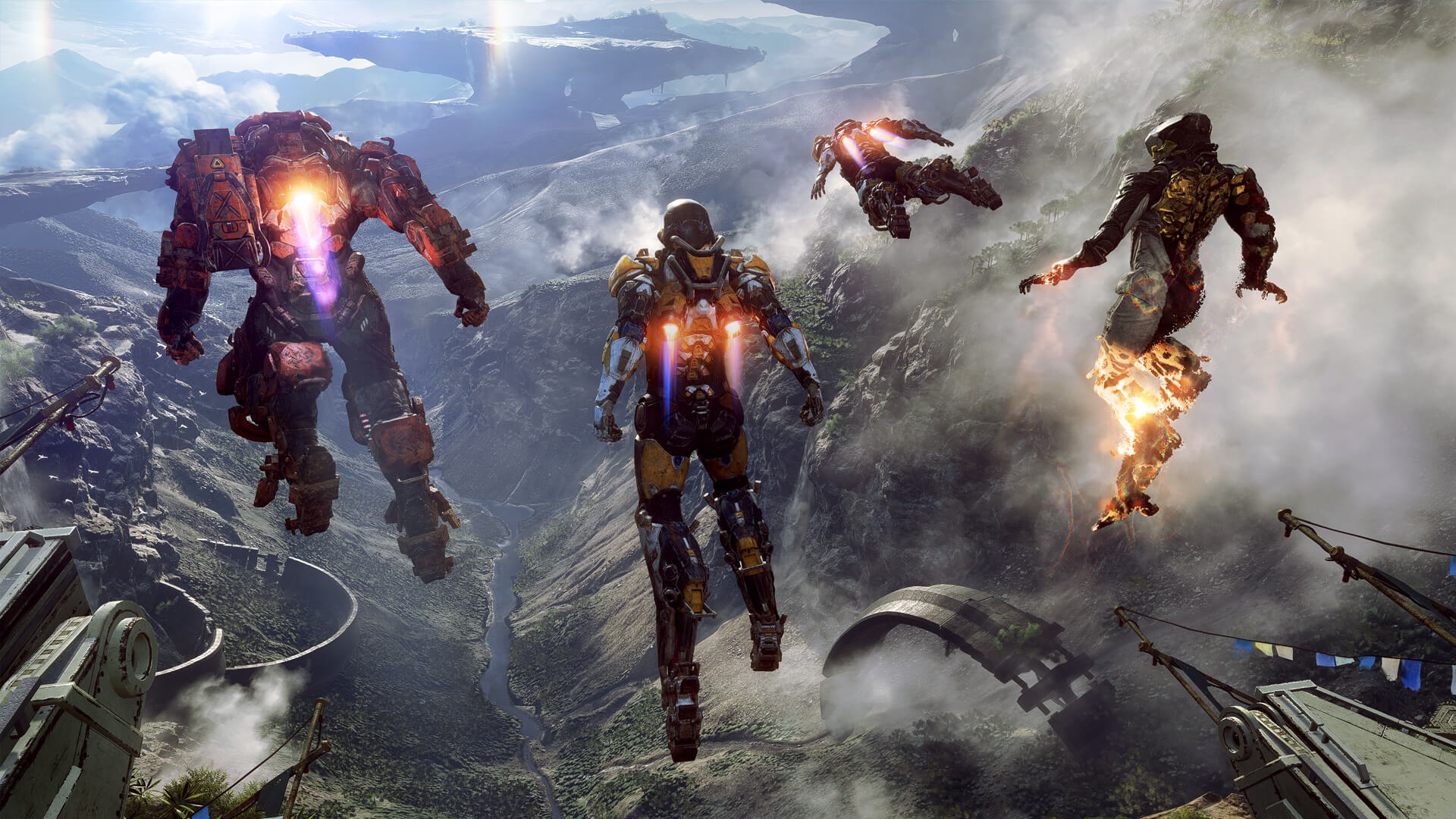 As soon as the Anthem VIP Demo, which was actually a part of the pre-order was launched, it started running into a wide variety of troubles which included people being unable to access their VIP Demo Privileges, unable to play the game, or simply getting stuck at the loading screen. While Bioware promised a fixed to this, they have delivered a fix today. And on top of that, they have also delivered even more goodies as compensation for the precious gameplay time lost due to these errors in their demo.

They awarded the players with two different rewards for the VIP Demo pr-order which are supposed to be in addition to the rewards which they are already getting in game. This was mostly meant as a way for them to keep their players happy and apologise for the trouble which they had to go through while playing the VIP Demo version of the game.

The first reward was a second Vinyl set which could be applied to the Javelins in game. Reportedly, all players who played the game using the workarounds this weekend were rewarded with the same.

The second reward came in the form of all four Javelins being unlocked and completely playable from scratch. This means that the players no longer need to grind their level to select a new Javelin to play the game with. They can simply pick one off the shelf and try and test all of them to see which one suits them best. The VIP Demo already had two javelins unlocked, but this added the rest of the two Javelins to the game as well, making it much more interesting to play.

Bioware’s Head of Live Services also tweeted an apology to all players who experienced difficulties, but stuck around with the game to play it in the end. He said:

In the end, while players did suffer man difficulties with the demo which they had paid for just to see what would await them when they play the full game, BioWare fixed all the defects as soon as possible and gave the players something to be happy about. Hopefully, this will restore the goodwill which the company has in the eyes of the gamers and help Anthem become the next big thing in the gaming world.