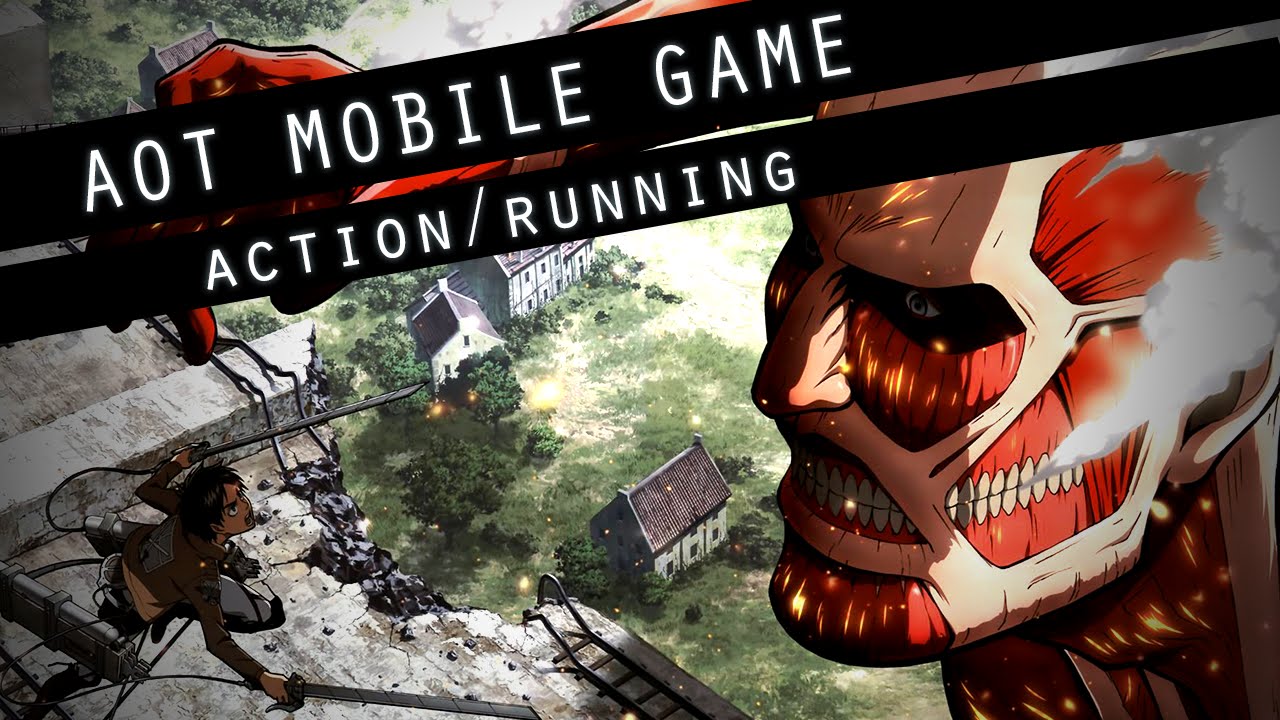 Attack on Titan was known as the hottest anime of the summer when it was first released back in 2015. From there, the anime has released further seasons and continues to gain popularity as well as a loyal fan base. The anime itself features a dystopic world filled with giants where the last remnants of humanity enclose themselves behind high and thick walls to protect themselves from said giants to stay safe. Not only do these factors make for the perfect game setting, the anime itself seems to based almost on the concept of a game. So much so, that there have been multiple games released under the label of the anime.

The latest addition to the series of games comes in the form of Attack on Titan: Assault which is a mobile game now accepting pre-registrations from interested parties. The game itself features a 3D Turn-based combat system along with parkour-style running gameplay featuring the ODM Gear, a special mode of transportation found within the anime.

But that’s not all, the game furthermore comprises of Multiple playable characters, Immersive environments and sounds for a “tense and thrilling atmosphere,” Authentic Voice Sounds for an extra touch of surrealism, a unique multidimensional character growth system which enables players to further customise their character according to their own playstyle, and multiplayer gameplay among many other features which can prove to be absolutely lucrative to fans of the series.

While the game is now open for pre-registration, fans are free to go ahead and get notified about when the game comes out, the latest developmental releases, as well as early access release content tailor made for those who cared enough to be the first to show support. Even though the required specifications have not been released yet, seeing how the game is open for pre-registration, they should soon be released not long before the release of the game itself.