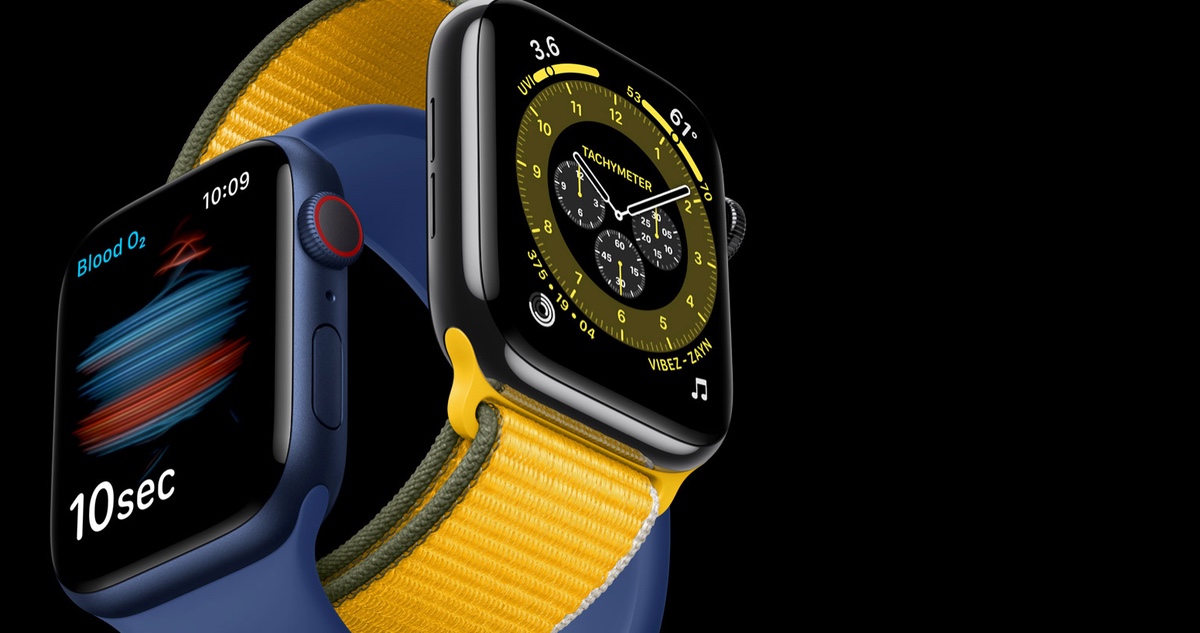 It’s virtually given at this level that Apple will push the envelope to the max with its Sequence 7 smartwatch when it comes to show measurement. In actual fact, we beforehand reported that the Sequence 7 will certainly get unique watch faces to make the most of the bigger show, however at the moment’s report by Bloomberg goes a mile further in particulars.

The watches will probably be marketed as 41 millimeters and 45 millimeters, a rise from the present 40- and 44-millimeter variations, based on the folks, who requested to not be recognized as a result of the specs aren’t but public. However these sizes discuss with the vertical dimension of the case. The brand new display itself — measured diagonally — will probably be about 1.9 inches on the bigger mannequin, up from 1.78 inches.

Modular Max is described as an improve to the present Infograph Modular watch face.

A brand new face, dubbed Modular Max, will present the time digitally alongside one small complication — exhibiting data just like the day of the week, exterior temperature or fast entry to an app — with bigger problems that span the size of the display stacked on prime of one another under. That’s an improve from the present Infograph Modular, which may present just one massive complication.

Continuum looks as if a enjoyable addition that can change all through the day as time passes by. Atlas, however is supposed for timekeepers who need to see all 24 timezones on the identical time.

The Nike and Hermès watch faces will see an improve.

Apple can also be engaged on new faces for its Hermes and Nike-branded Apple Watches. The Hermes model has numbers that change hour by hour, whereas a brand new Nike face options numbers that transfer based mostly on an individual’s movement.

Evidently that Apple Watch Sequence 7 will probably be a giant improve, fairly actually. We will anticipate it to have squared off edges, a extra highly effective S7 chip, and it’ll most definitely received’t characteristic blood stress sensors.

We will anticipate Apple to announce the wearable in a particular occasion this month, in September.