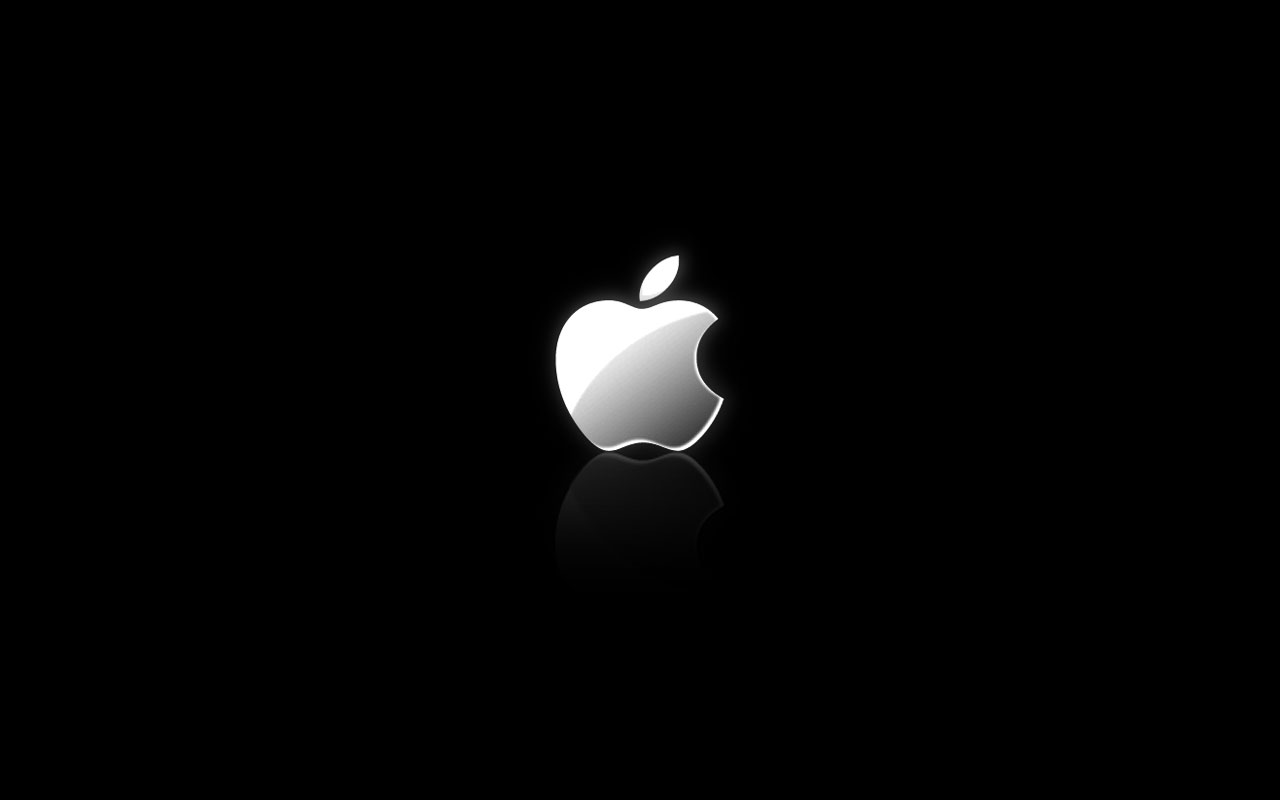 According to a post based on a few undisclosed sources on Cheddar, Apple has been experimenting with the idea of starting a subscription service for games like Netflix or Amazon Prime. These talks were apparently made in private and are still in extremely early stages of development. They are currently thinking about whether plans might be worth it. The entire project might as well get scrapped otherwise. The primary motivation for Apple comes in the form of decreasing sales for their branded hardware products. Hence, they must rely on their services to bridge the gap between the sales to keep their company within a profit margin in the near future. They have already begun establishing an original media platform quite like Netflix. Some experts say that this move might be enough to give the company enough momentum to make up for the shortage in their sales and start off on the way to the top again.

“The vast majority of revenue coming out of the App Store is games,” said Brandon Ross, an analyst at BTIG that covers the video game industry. “Subscription has proven to be a successful way of monetizing on mobile. It is completely unproven in games except for some minor success from Microsoft, Sony, and Electronic Arts.”

No one has any idea how the subscription system would work, or how they would operate and how much it would cost people. Undisclosed sources confirmed that they would be operating on a subscription based system where they will provide access to bundled games just like Netflix does with movies. If Apple decides to become a publisher for these games, it has to take the responsibility for distributing and promoting the games. However, seeing how the platform is already established, much like Steam, they can save up quite a lot of costs on distribution and promotion, giving the game developers larger discounts and also working on getting exclusive contents made for themselves and their own platforms. While all we have at this point is speculation, the truth of the matter is that calling it a service at its infancy would be an overstatement. What this is, is merely a line of thought for the company. More like a possibility which it is willing to entertain, rather than something which it plans on capitalising upon. For all purposes, the plans might see the light of day one day, or they might just be scraped off without any trace of them left. Only time will tell and all right now is merely speculation.