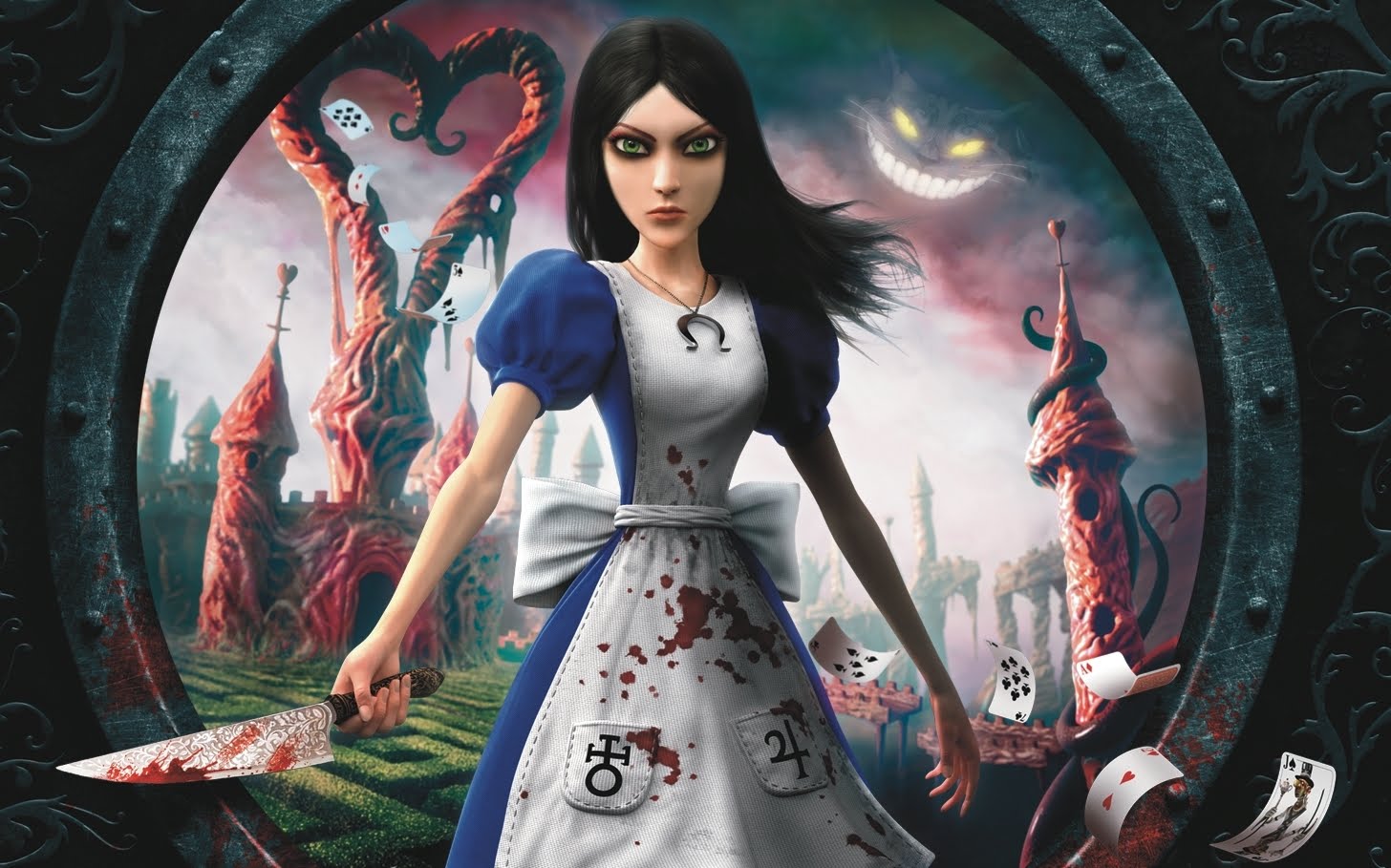 American McGee, the mind behind the story, design, and art of EA’s popular game Alice: Madness Returns had been constantly dodging and avoiding questions and requests for a new game. While the second Alice game was released in 2011, there had been no further news of any upcoming games from the series and fans had been wanting more. According to his blog post, American McGee had been avoiding the development of the game simply because it was beyond his control to do anything about it. The game belonged to EA and a new game would be made when they wanted to make one. But that didn’t stop any fans from pestering him further. He finally gave in in 2017 and said that he’d look into the matter. Two years later, in 2019, he has finally updated his blog about a new upcoming Alice game named Alice: Asylum which is supposed to be the sequel in the series, making it Alice 3. The game, however, will feature the story of what happened before Alice, making it a prequel to the latter. American McGee’s blog said:

“American is hard at work on design, art, and story for the next chapter in Alice’s adventures. Alice: Asylum will present the story before American McGee’s Alice, with young Alice fighting through the trauma of losing her family.”

American McGee has been constantly bugged and pestered by a lot of fans of a new Alice game. Perhaps EA might have finally heard their pleas and started to develop a new game. He even mused about turning his studio in Thailand into a vacation destination for fans and tourists. While the fans might be crazy about the series, EA certainly has answered their calls for another Alice game by giving them one as the latest is currently under development. The fans now wait eagerly for yet another dark, twisted take on Alice’s story.