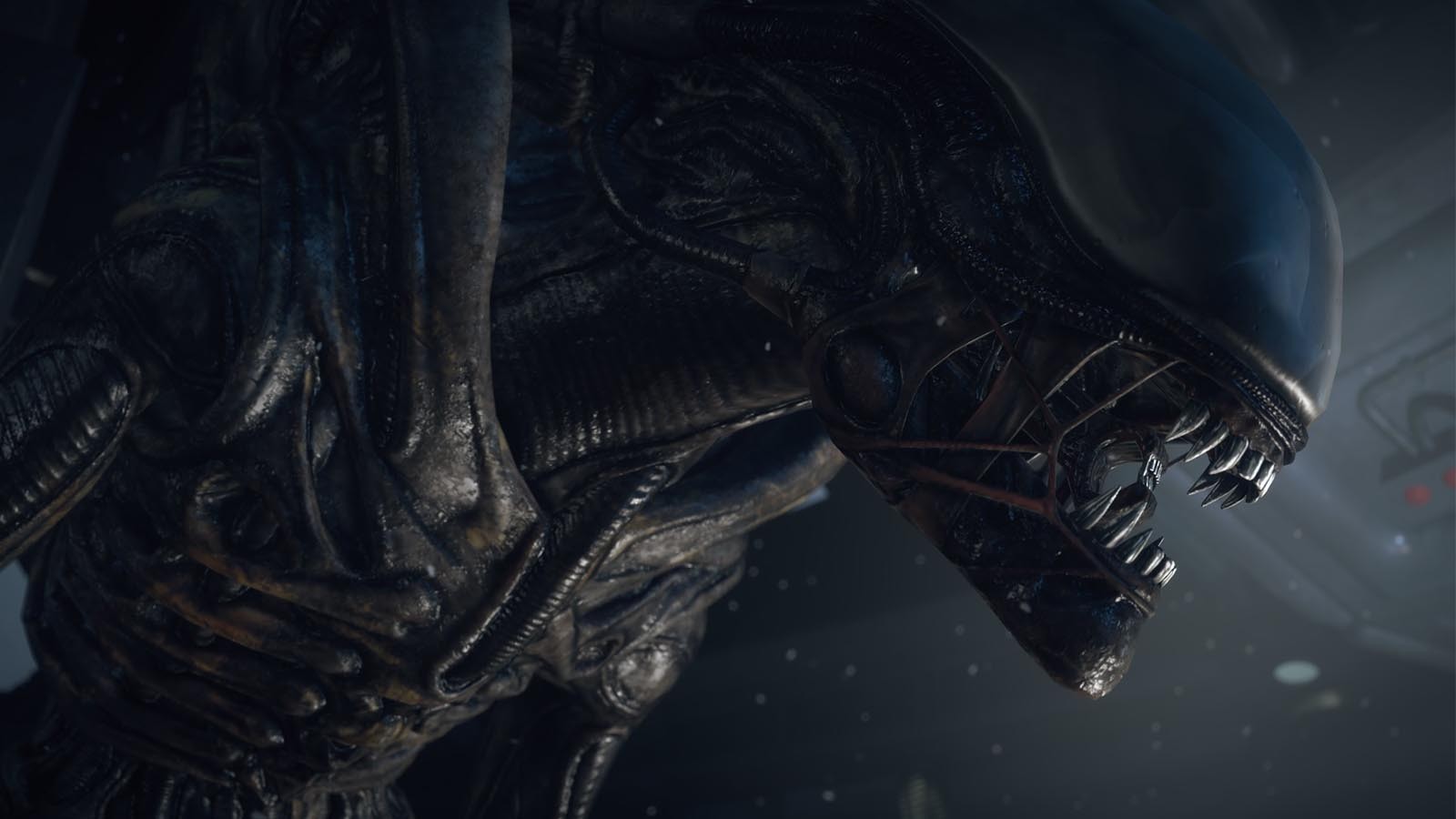 D3 Go! studios have brought the most recent game from the Aliens franchise to the iOS and the Android in the form of Alien: Blackout. The game features Amanda Ripley, the daughter of Ellen Ripley, on the Weyland-Yutani space station trying to save herself and her crew from an invading Xenomorph in a brand new survival horror game. Officially the sequel to Alien: Isolation, this tells a brand new story to keep gamers on their toes.

The new survival horror game features seven levels where the player must use their wits to solve challenges and puzzles and solve problems using the ships remaining resources as only the ship’s emergency systems are left online. The goal is to accomplish given objectives and challenges by avoiding the Xenomorph through indirect surveillance via the ship’s remaining systems or sacrificing the people they’re trying to save for your own life. Given the fact that the primary objective is not only to save Amanda, but also the crew it is imperative to keep the crew safe while the player survives.

The game, however, isn’t a one play deal either. It can keep players entertained as their choices change the outcome of the results and the ending of the game itself. This can let players keep replaying the game over and over again and let them test different theories and strategies on the Xenomorph, keeping the edge of fear alive in the experience.