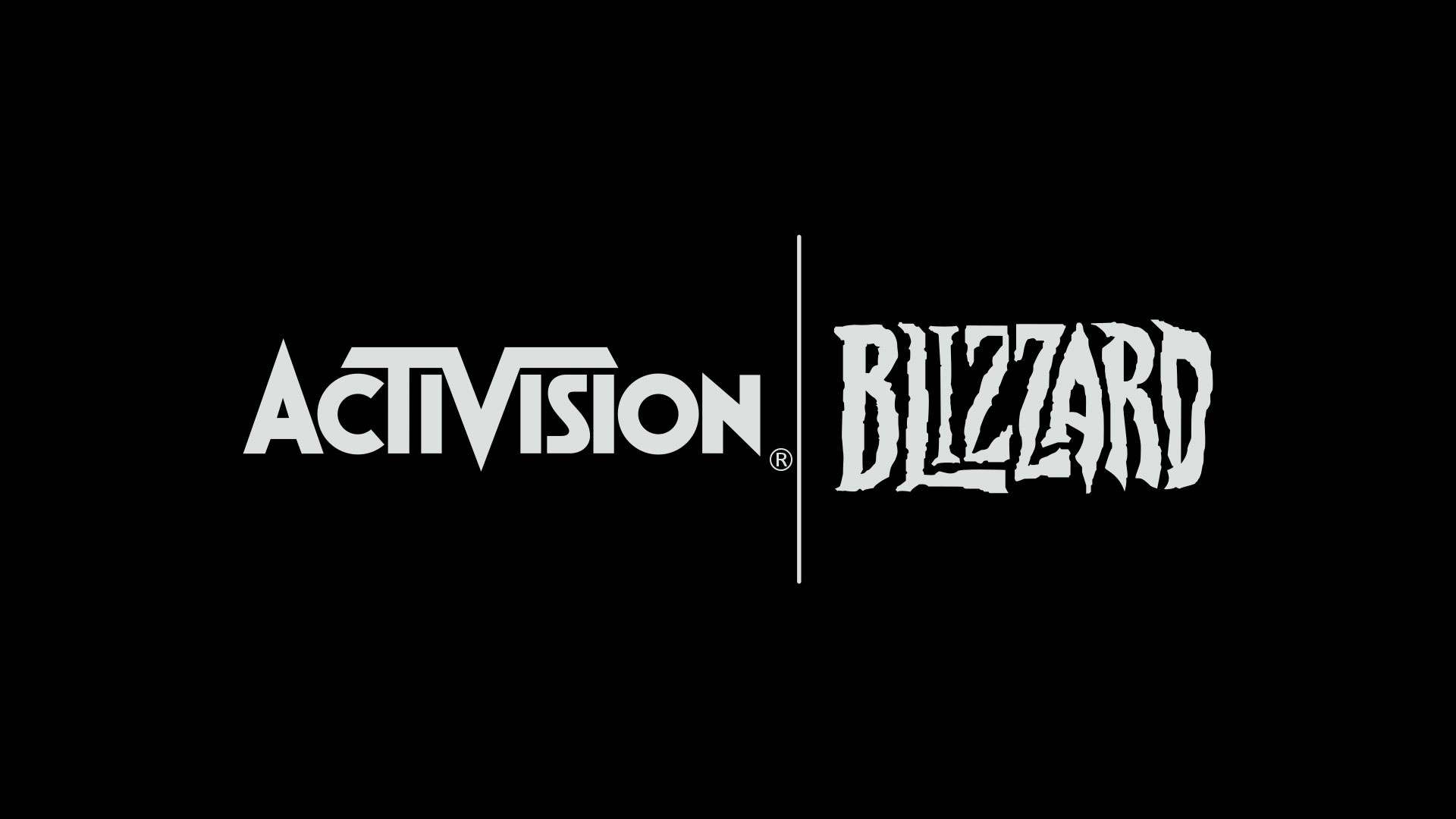 Perhaps the biggest news of the year when it comes to gaming has been the fact that Activision Blizzard has split with Bungie breaking their 10-year long contract. Apparently, there had been tensions between the two giants ever since the very beginning of their alliance based on contract. Bungie had been pushing for a more hardcore experience for their players while Activision had been really unhappy with the profits from Destiny and now Destiny 2. While Bungie was more than happy with the split taking place, Activision gets to walk out with Destiny 2 as their own game because of the breach of contract, as per mutual agreement.

While this means that Bungie will now be in charge of further development of Destiny 2 and the rest of the fate of the game and franchise, Activision Blizzard is free to make their own games and modifications. However, Bungie might be facing a few problems now seeing how they have been relying heavily on two of Activision’s studios for the Destiny franchise.

However, the stakeholders, especially in the stock market, have not quite taken a fondness to this abrupt change taking place. They claim that they would not have invested in the shares of Activision Blizzard had they known that this change would take place. And as such, the shares of Activision took a nosedive in NASDAQ immediately following the split.

The results of the displeased masses caused two separate law firms, Rosen Law Firm, and The Schall Law Firm to take collective action against Activision Blizzard claiming misleading public statements right before they split with Bungie. There is a Class Action for investors who had invested in the stocks within the company from
August 2nd, 2018 to January 10th, 2019. Interested parties can register themselves as participants in this lawsuit, but not any later than March 19th, 2019.

According to the lawsuit, defendants throughout the Class Period made false and/or misleading statements and/or failed to disclose that: (1) the termination of Activision Blizzard (ATVI) and Bungie Inc.’s partnership, giving Bungie full publishing rights and responsibilities for the Destiny franchise, a series of science fiction-themed video games, was imminent; (2) the termination of the two companies’ relationship would foreseeably have a significant negative impact on Activision Blizzard’s revenues; and (3) as a result, Activision Blizzard’s public statements were materially false and misleading at all relevant times. When the true details entered the market, the lawsuit claims that investors suffered damages.

A class action lawsuit has already been filed. If you wish to serve as lead plaintiff, you must move the Court no later than March 19, 2019. A lead plaintiff is a representative party acting on behalf of other class members in directing the litigation. If you wish to join the litigation, go to https://www.rosenlegal.com/cases-1493.html or to discuss your rights or interests regarding this class action, please contact Phillip Kim, Esq. or Zachary Halper, Esq. of Rosen Law Firm toll-free at 866-767-3653 or via e-mail at pkim@rosenlegal.com or zhalper@rosenlegal.com.

The Schall Law Firm had the following to say:


If you are a shareholder who suffered a loss, click here to participate.

We also encourage you to contact Brian Schall, or Sherin Mahdavian, of the Schall Law Firm, 1880 Century Park East, Suite 404, Los Angeles, CA 90067, at 424-303-1964, to discuss your rights free of charge. You can also reach us through the firm’s website at www.schallfirm.com, or by email at brian@schallfirm.com.

We also encourage you to contact Brian Schall, or Sherin Mahdavian, of the Schall Law Firm, 1880 Century Park East, Suite 404, Los Angeles, CA 90067, at 424-303-1964, to discuss your rights free of charge. You can also reach us through the firm’s website at www.schallfirm.com, or by email at brian@schallfirm.com.

The class, in this case, has not yet been certified, and until certification occurs, you are not represented by an attorney. If you choose to take no action, you can remain an absent class member.

According to the Complaint, the Company made false and misleading statements to the market. Activision Blizzard’s termination of its partnership with Bungie Inc., which would give full publishing rights for the Destiny gaming franchise to Bungie, was about to occur. The end of the agreement between the two Companies was likely to have a considerable negative impact on Activision Blizzard’s revenues moving forward. Based on these facts, the Company’s public statements throughout the class period were false and materially misleading. When the market learned the truth about Activision Blizzard (ATVI), investors suffered damages.

While things don’t really look quite bright for Activision, it sure has its other titles to keep itself afloat and gradually climb out of the period of depression which it faces. As far as the case is concerned, it is really difficult to tell which direction the ruling will go.